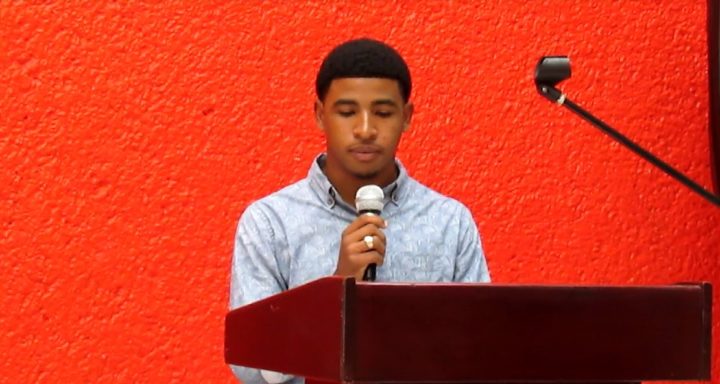 The organization will hold an executive meeting tonight where he will tender his resignation and Saldano said he would address the press tomorrow, Thursday.

Pressed for his reasons, Saldano, who succeeded Geovannie Brackett last June, told us he felt it was time for a change at the top of the executive despite the organization’s stellar work, which he promised to share details of at the Thursday briefing.

But he also alluded to internal infighting that has made it impossible, in an election year where COLA has particular priorities, for him to continue in charge.

Saldano said it was not clear whether there would be elections for the remaining executive posts.

Reached shortly thereafter, Brackett said he had not taken any role in the organization since his departure and has “zero intention” of returning to serve on the executive.

He told us that he was only just made aware of today’s developments when he spoke to us, and continued to wish his soon to be departing successor well.

We will have more on this developing story on Thursday.