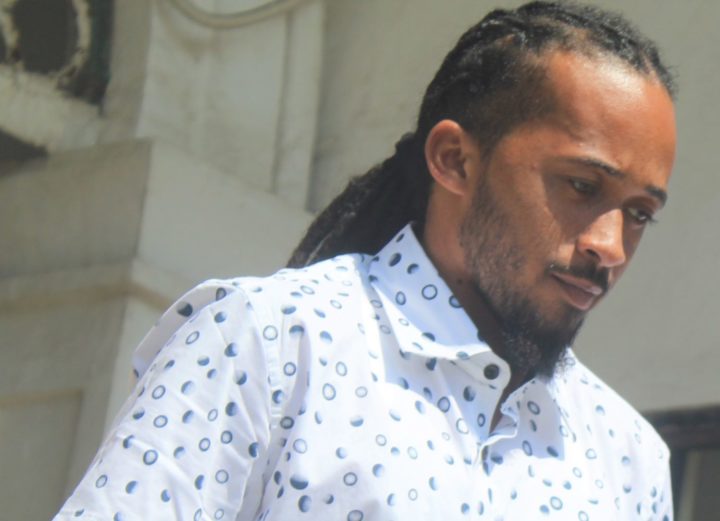 By Aaron Humes: The Supreme Court will sentence two men in separate cases after mitigation pleas were taken.

Teshawn Hamilton, represented by Richard “Dickie” Bradley pleaded guilty to the lesser charge of manslaughter in the stabbing death of his own cousin, Eaton Lamb which had occurred on February 18, 2017, on Antelope Street Extension.

Due to a delay in his Social Inquiry report, his sentence was delayed to March 12, 2020. Mitigation pleas had already been heard on his behalf in late 2019.

Twenty-five-year-old Ashton Thompson will be sentenced on April 23 for manslaughter in the death of 54-year-old Dennis Williams, shot and killed at his workplace, Three Stars Quality Chicken located on Vernon Street in November of 2012.

Thompson and Stephan Jenkins, then both 18, were charged for the murder of Williams but accepted manslaughter pleas. Jenkins is serving a 17-year sentence. Thompson has been incarcerated since November 4, 2012, a total of 7 years 1 month and 12 days.

In his own behalf, he stated, “I am sorry but I know sorry isn’t good enough for a life.  I know how it feels to lose a loved one. I lost my father and uncle. Whilst in prison all these years, I’ve learned to accept everything that has happened to me….”

He also apologized to his own family and said he would like to one day teach youths that jail is not a place to be, but it is also a place one can learn and become a man and be closer to God.

Since his incarceration, Thompson has been active in the BRC Programs and Rehabilitation Program. He said he became a facilitator of the program teaching gang awareness.