Shane Bennett charged for the murder of Anthony Parks 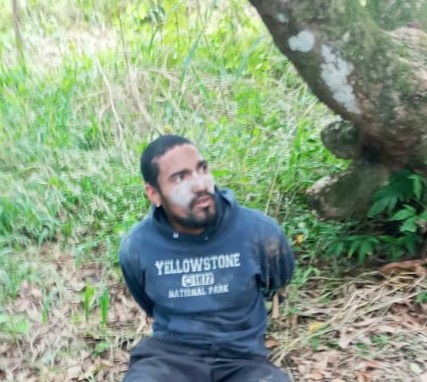 By BBN Staff: Police have officially charged Shane Bennett, 33, of Independence Village for the murder of 37-year-old Anthony Parks.

Police officially charged Bennett for murder on Thursday, having charged him with a lesser offense when Parks initially survived the shooting. However, on February 2nd, some ten days later, Parks died of his injuries, prompting police to upgrade the charge to murder.

Parks was shot four times on January 22nd after someone outside of his yard called out to him and he went to see who it was. Notably, police-reported that Parks knew Bennett and had an ongoing problem with him.