Should there be less constituencies in Belize City and more in the districts? – Lord Ashcroft joins redistricting case 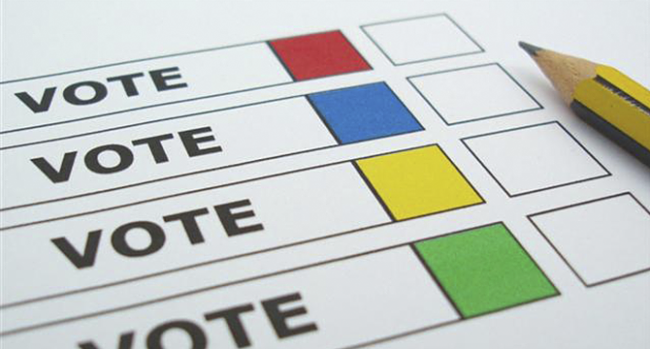 By Aaron Humes: Lord Michael Ashcroft this afternoon made common cause with the Belize PEACE Movement’s efforts to get Belize’s electoral districts rebalanced in time for the coming general elections.

Well known for his support of the British Conservative Party and both of Belize’s major political parties in the past, the British-Belizean peer and businessman has been active in political polling and other causes over the years.

He has now taken interest in a case filed by the PEACE Movement in 2019, which pushes the Supreme Court to reprimand and order the Elections and Boundaries Commission to do its job under Section 90 of the Constitution and redraw the electoral boundaries ahead of the elections, a task their attorney Arthur Saldivar had said could be done “in a day.”

Senior Counsel Andrew Marshalleck, representing Ashcroft, said his application to join the peer to the case will be heard on February 17.

“He wants to highlight the problem and his putting his name on it achieves that, in that everybody comes asking about it in the first place; but what he brings to it is the ability to access the resources necessary to properly analyze the rolls as they exist, and to embark on possible redistricting scenarios – not so as to force them upon anybody, but to demonstrate that the exercise isn’t nearly as difficult as some would want to make it,” Marshalleck told us.

For instance, he points out that technology not previously available through geographic information systems (GIS) can now be used to quickly map out and redraw the boundaries.

Marshalleck told BBN that based on the constitutional requirement that the number of voters in each constituency should be more or less equal, Belize City would lose 4 constituencies, and many districts including Orange Walk, Cayo, Stann Creek and Toledo would gain at least 1 more constituency.

As for Saldivar, his clients naturally have their reservations but are in “wait and see” mode at this point.

Their focus, he says, is winning the court case under Section 90, at which point the violation of Section 6 – the “equal protection” clause – kicks in.

Either way, he said, “As it stands, there can be no legitimate election in Belize based on the composition of the constituencies, so it would be a Pyrrhic exercise to have an election with the present composition of the constituencies – it is unconstitutional, so we should not be accepting this. If we accept unconstitutionality here, then we will also accept the criminality and illegality taking place and we have no right to say anything about it, because the basis on which our leaders are being elected is flawed, so their decisions will also be flawed. It stands to reason, logic, one follows the other.”