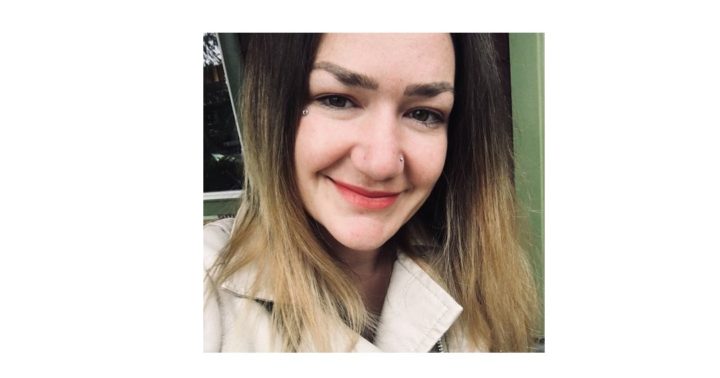 By BBN Staff:  The body of American national, Ariana Jones was found this morning in her apartment in San Ignacio.

According to reports, Ariana was found by a man who is her boyfriend.

Police reports indicate that the man called the police station to report that he found his girlfriend dead at her apartment but the call was cut short.

Shortly after 6:00 a.m. the man arrived at the San Ignacio police station and told police that he found Jones’ body at her apartment building in a pool of blood.

Jones is the ex-wife of Lloyden ‘Smokey’ Bejerano, who was murdered inside of his home in the Oscar Sabido area of San Ignacio in April 2019.