UDP: Dean is still our leader 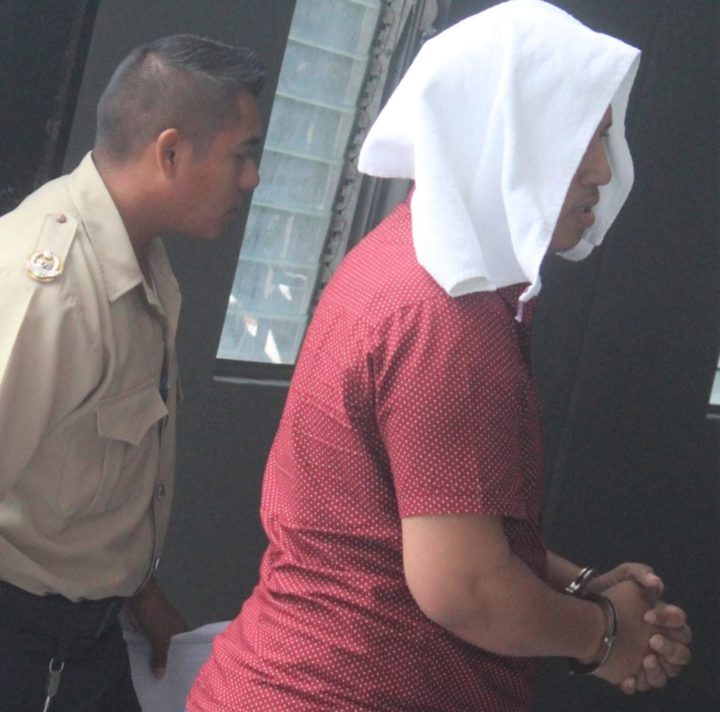 By Aaron Humes: Interdicted police officer, Carlisle Bol, was on Monday sent to Central Prison for concurrent terms of two years on the possession of an unlicensed firearm and ammunition.

Bol, 25, while an active police officer, was involved in a nightclub altercation on October 28, 2017. After this was settled, he tried to re-enter the club and was searched. A loaded .22 pistol was found for which he did not have a license and the Department sent him on interdiction with half pay.

Bol tried to plea with Senior Magistrate Aretha Ford to be fined, in hopes of getting back on duty and being able to take care of his family. But he was told that he faced as much as five years on each count, the usual mandatory sentence. However, as this is his first conviction, she set terms of two years on each count to run concurrently.