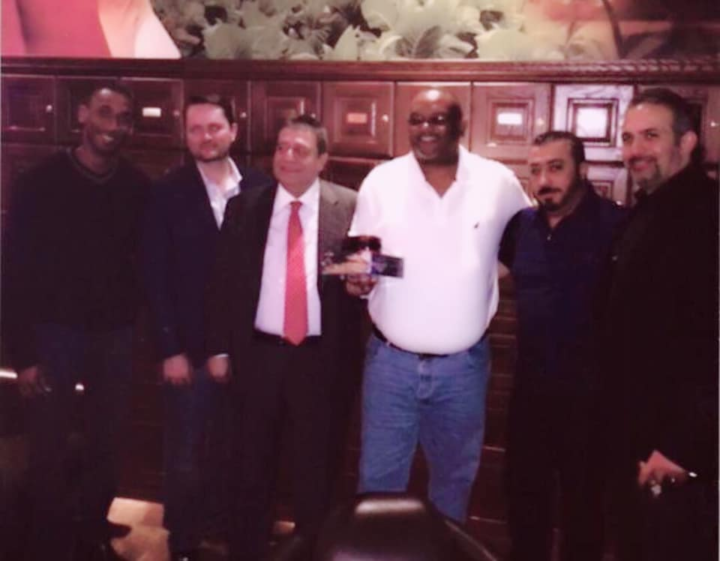 Now, readers remember the name Lev Dermen because he is being tried in a Utah court and that case is on going.

The other man, Ramon DeSage, in 2018 pled guilty to a federal tax conspiracy in the United States of America.

At that time, Belisle issued a statement saying that the picture was taken in 2015.

“I…agreed to the meeting after their expression of interest in exploring investment opportunities in the City. Believing that the gentlemen were completely legitimate and above-board businessmen and after cursory checks revealed nothing to the contrary, I proceeded with meeting them,” Belisle said.

Belisle said it was the last time he met them, as neither he nor they followed through on the latter’s interest.

Minister Saldivar, meanwhile, maintains that he is not guilty of any wrongdoing.