UDP standard-bearers summoned to an emergency cabinet meeting in Belmopan 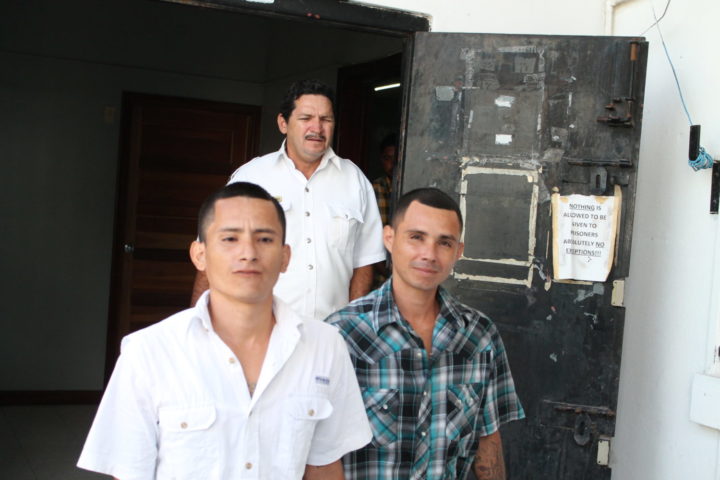 By Aaron Humes: Two brothers, Sabelo Marroquin, 26, and Jose Marroquin, 23, both of them Salvadoran nationals charged with the murder of Belizean tour guide Scott Charles, 25, were freed of the charge when a nolle prosequi, indicating that the Crown will not proceed to trial, was entered in the court of Justice Colin Williams by Senior Crown Counsel Shanice Lovell. Lovell entered the nolle prosequi after the main witness took the stand and recanted on the statement he had given to the police.

This witness had identified Sabelo and Jose Marroquin as the persons who shot and killed Charles on August 16, 2017, at his Bay Side home in San Pedro Town, Ambergris Caye. According to police reports, two men knocked on Charles’ front door and when he opened it, they opened fire. Charles was shot in his abdomen and the upper part of his thigh. He was rushed to San Pedro Polyclinic and was later transferred to Karl Heusner Memorial Hospital where he succumbed to his injuries while undergoing treatment.

Sabelo and Jose were represented by attorney Michel Chebat. But although Jose and Sabelo were freed of the charge they were not freed. They were handed over to the Immigration Department and they are expected to be deported to El Salvador.