THE BELIZEAN PATIENT: A Diagnosis and Prognosis 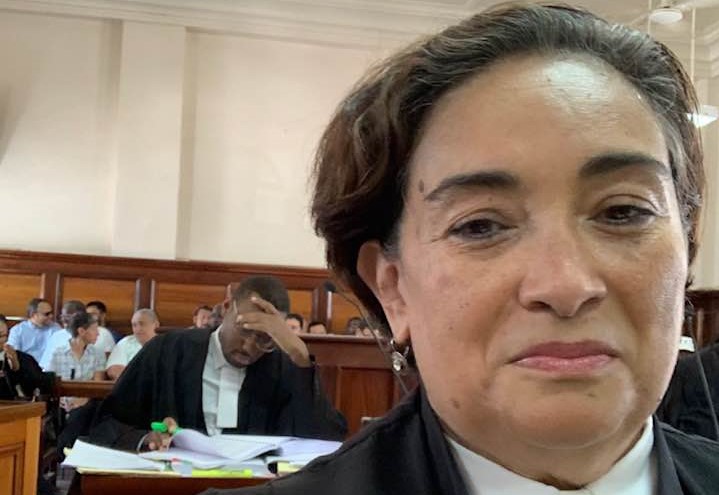 Belizean attorney and activist, Lisa Shoman, has been appointed to serve on the Caricom tribunal.

The CCAT will be launched at a ceremony to be held on Monday, 17 February 2020, at the Caribbean Examinations Council (CXC) Headquarters in Barbados.

The members of the tribunal will be sworn in.

CARICOM Heads of Government approved the establishment of the Tribunal at their Thirtieth Inter-Sessional Meeting in St. Kitts and Nevis in February 2019.

The CCAT is an impartial and independent judicial body that will provide staff members of the CARICOM Secretariat and Regional Institutions, subject to the CCAT’s jurisdiction, with a forum for the final settlement of employment disputes. The Community and its Institutions, as international organizations, enjoy immunity from lawsuits brought in national courts.

Previously, staff members were without recourse to an appropriate and effective judicial mechanism that could determine the legality of decisions with respect to an employment-related dispute.

After exhausting the internal dispute resolution mechanisms of their organizations, staff members still aggrieved by the outcome, will be able to appeal to the CCAT for settlement.

The CCAT is bound by principles of due process of law and its decisions are to be consistent with the principles of fundamental human rights and in accordance with international administrative law. In exceptional cases, judgments of CCAT can be appealed further to a Review Committee made up of five judges of the Caribbean Court of Justice (CCJ) after leave is granted by the Review Committee.

The Tribunal will consist of five members who are appointed for a four-year term by the Regional Judicial and Legal Services Commission (RJLSC), with consideration given to an equitable geographical distribution and an appropriate gender balance.

The members are required to be of high moral character, intellectual and analytical ability, sound judgment and integrity and must:

• have held, hold or be qualified to hold high judicial office in a CARICOM State; or

• be jurisconsults of recognised competence with experience as such for a period of not less than ten years; or

• be jurisconsults of recognised competence with particular experience in the field of labour relations for a period of not less than ten years.

The posts of Members of the CCAT were advertised by the RJLSC which, following a competitive process, selected  Patterson Cheltenham, QC, President of the Tribunal;  Lisa M. Shoman, SC;  Westmin James; Dancia Penn, QC and  J. Emile Ferdinand, QC.

The members will be sworn in by the President of the CCJ,  Justice Adrian Saunders and the ceremony, which will commence at 9:00 a.m.