BNTU feels that action needs to be taken, will not support opposition’s call for national demonstration 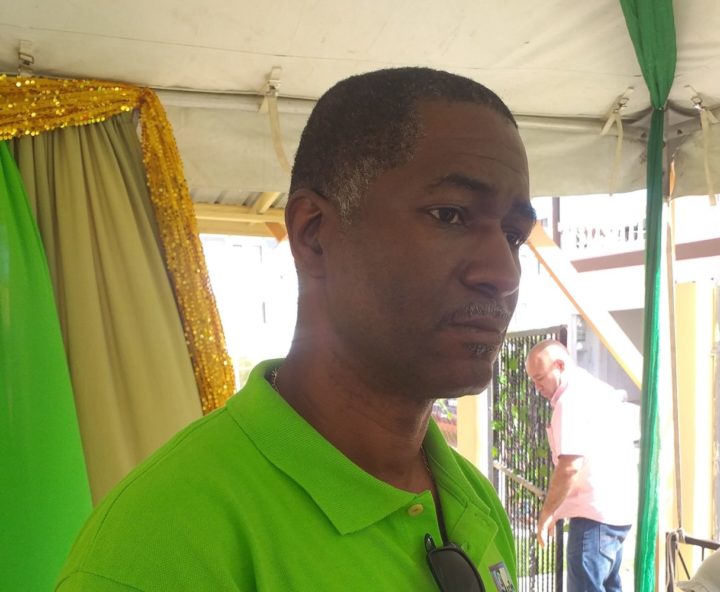 By BBN Staff: Public Service Union President, Gerald Henry, said today that despite the negative publicity, the union had an obligation to represent Jumoke Castro as he is called before a disciplinary committee to defend himself after making some controversial remarks over social media.

Henry stressed that the union does not condone the wrongdoing of its members, but still has an obligation to represent them with regards to disciplinary matters. He notes that the union’s first move was to publicly condemn Castro’s statements, then move on to fulfill its obligation to its member.

“Again the union remains strong in its position that there must be due process and in fact, if we did not take that position in terms of representing brother Castro then he could have sued the union,” Henry said.

Henry said he realizes that the union defending Castro did not sit well with many of its members, particularly the women of the PSU, given the nature of Castro’s comments, but that the position was taken on a matter of principle.

In late 2019, Jumoke Castro made controversial statements via Facebook, which amounted to threats of sexual violence against Plus TV manager Shasta Wade, in an attempt to mock Plus TV’s Louis Wade. The comments were met with immediate public condemnation and were even the topic of discussion in Cabinet, where both the incumbent and the opposition parties denounced the statements.

Castro was then required to defend himself before a disciplinary committee of the PSU or face termination, at which point the union stepped in to assist.