Meighan brothers out on bail 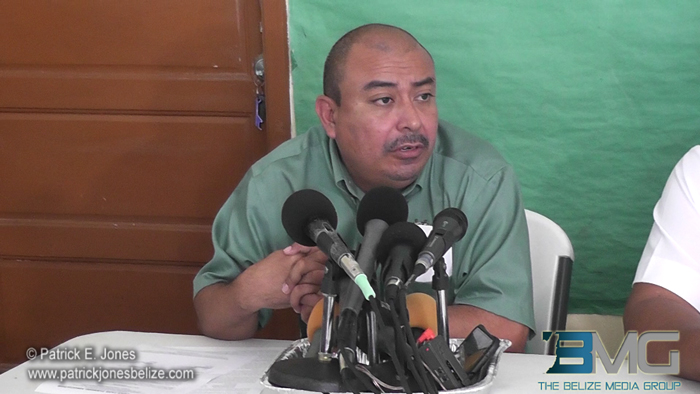 By BBN Staff: The National Trade Union Congress of Belize (NTUCB) has scheduled a meeting of its members and a press conference tomorrow as it prepares for a demonstration/rally tentatively scheduled for Thursday at the Memorial Park.

BBN has confirmed with NTUCB President, Marvin Mora, that the union will be meeting tomorrow at the Belize National Teachers Union (BNTU) headquarters tomorrow to decide on the matter.

BNTU President, Elena Smith told the media last week that while she supported the opposition’s call to action she did not support the BNTU joining a political demonstration as planned by the People’s United Party.

There has been much anticipation of how the unions would respond to the unprecedented events and allegations of corruption against the incumbent government, which has caused former UDP Party Leader-elect John Saldivar to be forced out of that post as bombshell testimony from the Lev Dermen trial in Utah tainted his chances of securing the post despite beating rival Patrick Faber in a recent national party convention.