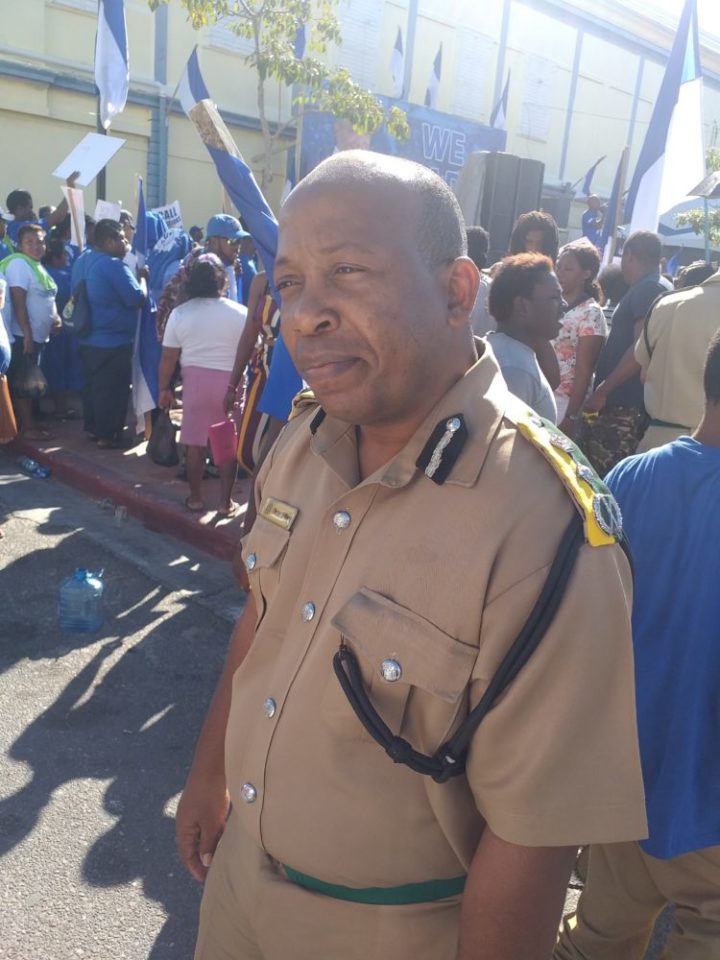 By BBN Staff: Police Commissioner Chester Williams said today that he has the highest confidence in Assistant Commissioner of Police Marco Vidal to carry out the local investigation into the affairs of accused international fraudster Lev Dermen and his connections with Belize.

Williams said that police are currently awaiting Dermen’s trial to conclude in Utah so they can apply for a certified copy of the trial transcript to begin the investigation.

“I know that there are certain people out there that would want to tarnish the reputation of Mr. Vidal but I personally believe that he is best suited to do the job and I am sure he is going to do his best in that regard,” Williams said.

He added that the criticism of Vidal as the one that cleared Dermen following a background check is unfair because Vidal did his due diligence in preparing his report.

“When we get requests to do vetting on persons who are not Belizeans then we rely on our international counterparts Interpol, and as I said Interpol had nothing on him,” Williams added. “In that same report that said Interpol had nothing on him, Mr. Vidal also went on to say that, in Belize, he (Dermen) associated with persons of questionable character… If it is that they want to investigate Mr. Vidal for saying that, then they must also go an investigate Interpol.”

Dermen’s case is being followed by Belizeans at home and abroad largely because of the testimony of Jacob Kingston, who testified that former National Security Minister John Saldivar received US$25,000 a month from Dermen.