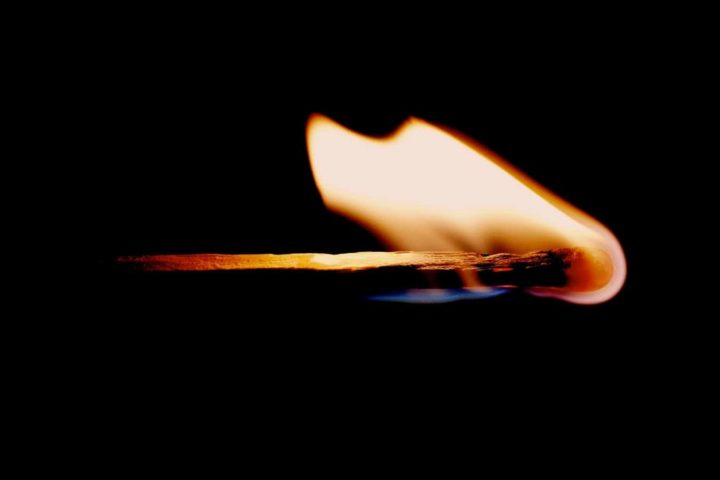 By BBN Staff: The Belize National Fire Service (BNFS) says that its investigation into Saturday’s fire on Raleigh Street revealed that it was caused by two children playing with matches.

Kenneth Mortis, Station Supervisor at the BNFS, explained that when firefighters arrived on the scene on Saturday afternoon the house was already engulfed in flames. Firefighters extinguished the blaze, but the house and its contents were completely destroyed. Mortis said that the house had four occupants, two adults and two children aged 2 and 4 years, at the time of the incident.

Mortis said that authorities interviewed the grandmother of the children, who said that she went to lie down, leaving the children in the house, while the other male adult was outside, just before the fire broke out.

“It is very disheartening. The fire department has always tried to emphasize the importance of (not) leaving children alone, leaving children unmonitored let alone have them in close proximity of a lighter or a match. Kids that age are very curious and fire is something intriguing to them,” Mortis said.

The male occupant managed to get the children out of the house before they were injured.