Isolation areas for Coronavirus (Covid-19) within health facilities – Who advised Belize on this? 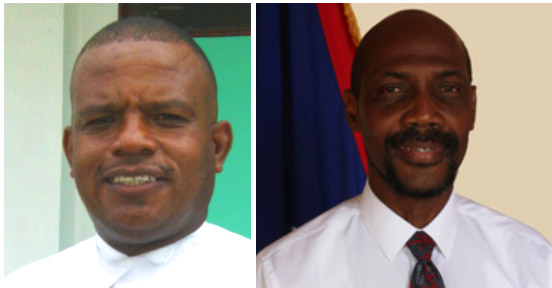 Saldivar’s letter to the Governor of the CBB, Joy Grant, explained that when Duncan became a Senator in 2015 he became a Politically Exposed Person (PEP) under the Money Laundering and Terrorism (Prevention) Act. Saldivar says that his position as the head of Heritage Bank disqualified him from taking on the role of Senator and should have been opposed by the CBB.

“…if Mr. Duncan insisted on being a Senator then he should have been removed from the head of Heritage Bank Limited by a ‘not fit and proper’ classification from the CBB,” Saldivar said.

Saldivar noted that neither was done and that Duncan was allowed, in public view, to operate as both a UDP Senator and the head of Heritage Bank up until his resignation on February 10, 2020. He noted that Duncan occupying both seats was a huge conflict of interest as he, a PEP, was required to review the private accounts of other PEP’s, and could not have done so impartially given his appointment.

Saldivar also said that several members of the People’s United Party (PUP) closed their accounts with Heritage Bank for fear that Duncan would have shared their personal information with their political opponents to their detriment.

Saldivar told Grant he was curious as to whether or not Duncan had written permission from the CBB to occupy both posts.

“If permission was granted, divulgence of the reasoning for it is required if not then he was acting in contravention of the DBFIA (Domestic Banks and Financial Institutions Act) and that is sufficient grounds for his removal from the Heritage Bank Limited,” Saldivar
said.