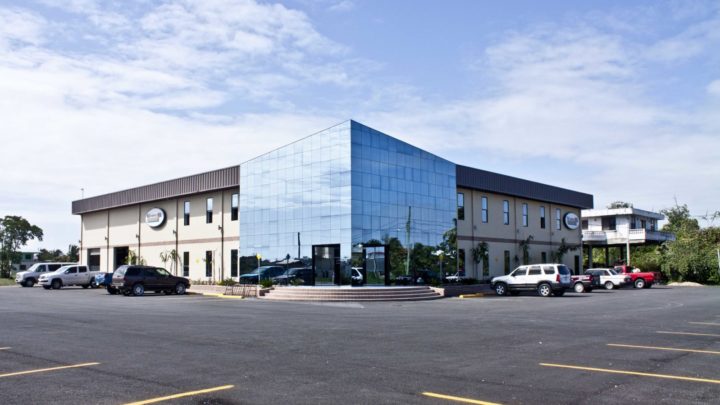 By BBN Staff: Westrac Belize is excited about its new partnership with the Aftermarket Auto Parts Alliance Inc., a North-American group of independent distributors, auto-parts stores and service repair shops, which it expects to have a positive impact not only on the type of products offered by the company but also the service and value being provided to Belizeans.

According to Westrac Marketing Director, Julian Thiessen, Westrac was invited to join the alliance. Negotiations began at the end of last year, and at the start of 2020 they officially began working with Alliance. Thiessen explained that as with all new systems, it would take a while to fully integrate into Westrac’s existing database but added that it would help to expand their own database in terms of product and manufacturer information.

He said the company has already seen benefits from joining the alliance. He also added that Westrac has even been able to help the alliance expand its own database, noting Belize’s abundance of vehicles from markets including Asia and others. Prior to the partnership with Westrac, the Alliance had very little research on the newer Asian vehicles in the region.

“Westrac is an excellent company and an outstanding addition to the Alliance,” said John R. Washbish, president and CEO of the Alliance. “They’re known across Belize for bringing the largest selection of quality brands to their customers. We’re excited to expand our footprint into this new territory with this fantastic company.”

Westrac was founded in 1969. Originally known as Western Tractor Supply, the company began as a distributor of engine oils and tractor parts. In 1985, the small group of investors grew, and the company expanded into the automotive parts industry.
Fifty years and one name change later, Westrac now serves as the largest auto and tractor parts supplier in the country. It also has expanded into the truck and industrial parts market and continues to grow its footprint of service shops. The company boasts more than 33,900 square feet in store and warehouse facilities and a staff of more than 260 employees.
“Westrac Ltd. is excited to become a member of the Alliance,” said Allan Reimer, chief financial officer at Westrac. “We know that it is a company with great character, and we are thrilled to work alongside their incredibly dedicated and knowledgeable team.”