US Embassy extends condolences to families of victims of helicopter crash 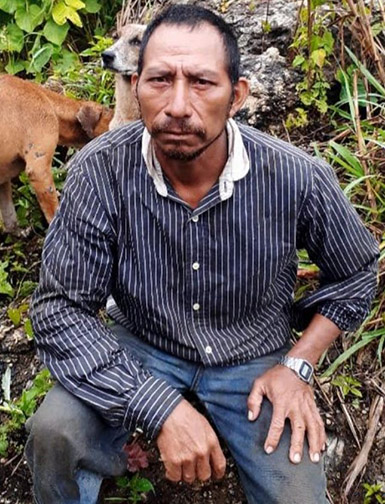 Cattle ranching has been documented by FCD for more than 5 years and this is the first successful arrest of a cattle rancher.

Suchite had previously been detained on the June, 6 2019 at the same location, and at the time he was warned to remove his cattle from inside Belize.

One of the primary threats to forest degradation in the Maya Forest and other key biodiversity areas in the tropics is due to cattle ranching.

Entire forest blocks have been removed and altered for cattle grazing. To do this activity local people normally slash and burn the forest, use it for agricultural crops and eventually transform the land into pasture.

FCD says that this phenomenon is commonly observed throughout the western border with Guatemala.

Cattle ranchers in the Chiquibul Forest, are known to be Guatemalans actively using some 2,700 acres of land for pastures.

This excludes other agriculture activities such as beans and corn plantations but which have reduced considerably. In some cases, joint patrols have destroyed fenced pastures.

North and south of the Chiquibul also contain swaths of lands being used for cattle ranching though it is presumed that Belizeans may be colluding with Guatemalans.

FCD has been monitoring this expansion with support from the US Fish and Wildlife Service.

FCD says that a strategy to address this situation has been developed and being put into implementation.