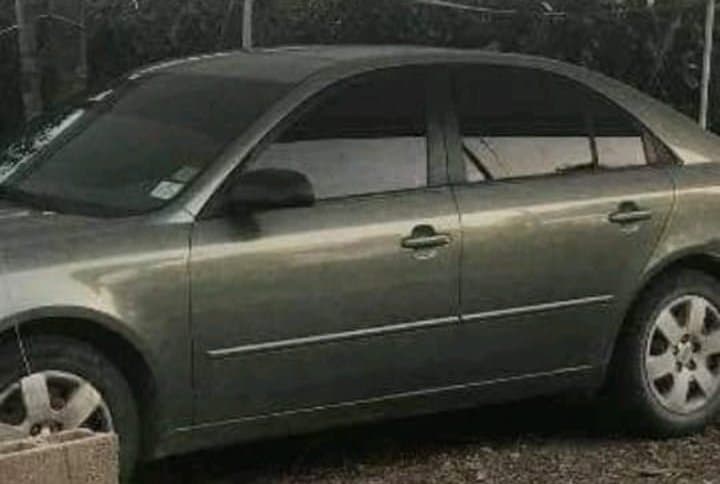 By BBN Staff: Cayo residents, Thomas Ack and his cousin were the victims of a horrific armed assault around midnight near Mango Creek in Southern Belize.

Ack told BBN that he and his cousin drove to Big Falls for a wake for one of the BDF officers killed in the tragic helicopter crash last week, which is a relative of theirs.

However after finding out that the body of the officer was taken for the autopsy and would not be there for the wake, Ack and his cousin decided to drive back home to Cayo.

On their way, they got hungry and entered Mango Creek to try to find something to eat but it was already midnight.

Ack says that he exited Mango Creek and drove pass the junction to Punta Gorda and that is when he noticed a van with police lights on the dashboard following him.

Thinking that it police who were stopping him, Ack pulled over his vehicle and some seconds later, four armed masked men pointed guns to his head and took them to a feeder road.

The culprits ordered Ack and his cousin to begin walking in front of the vehicles while one culprit took Ack’s 2010 Honda Sonata with license plates CYC39312 and drove off while the others took off in the van.

The men took all of Ack’s cash, cell phone, valuables and identification cards.

During the assault, the culprits beat the men and left Ack’s cousin with a wound to his head.

While sharing the horrific ordeal, Ack told BBN that he and his cousin walked until they met the nearest police station and made the official report.