Javier Castellanos: A humble worker for the people of the City 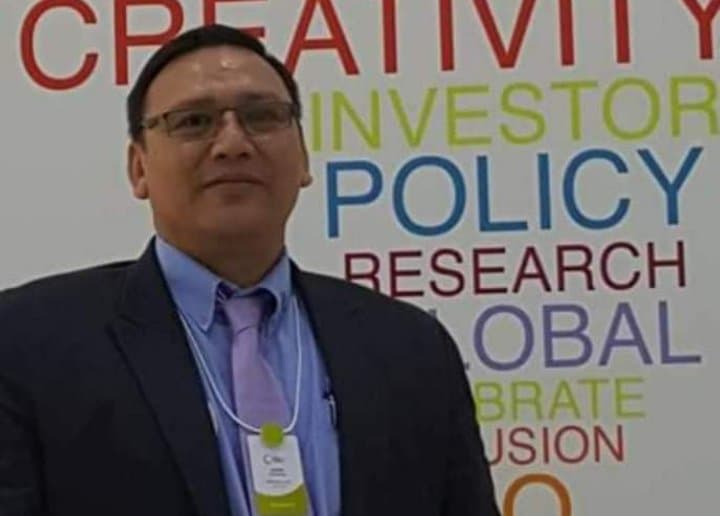 Belize City Councillor, Javier Castellanos, has taken a long, winding and interesting route to City Hall, passing through the Police Department, working for the United States Embassy and running a restaurant before winning a first term in office in the Council in 2018.

But the thread through all of those jobs is service and working in humility for the people of Belize City.

And it’s what allowed the growth of new jobs and businesses in the Old Capital – between 900 and 1,000 in 2 years – in an already extremely competitive market.

“From when I know myself, serving the people is one of the main mottos from when I had a business,” Castellanos said. “Your purpose here [at City Council] is to serve the people, to assist someone else to advance. And I believe I am here in this leadership position not because of myself, but I believe in God, that he places people in leadership to assist other people and I believe that I am here to assist people that really need it.”

It’s why he created, with the support of Mayor Bernard Wagner, the periodic Down Town Super Sale that attracts much business to the commercial capital’s downtown area on Saturdays with discounts and availability of new and existing products.

But Castellanos says no business starts out grandly – many are in the privacy of one’s own home, and the spread of technology has made these just as accessible. So the Council’s Economic Development and Business Enterprise units focus on connecting potential business people with those who can assist them in settling trade licenses, finding ideal locations, developing a service product and motto, overcoming hurdles and obstacles and general guidance to make the best of their talents and opportunity.

Castellanos himself started on Southside as a student of Queen’s Square Anglican Primary, then Nazarene High School before joining the police. He was a detective constable focusing on the investigation of crime, the entry-level position from which so many have gone on to glittering careers.

But then he had an opportunity to work with the United States Embassy, coordinating security during the diplomatic office’s move to Belmopan from its original Belize City base. He then retired to start his own restaurant business but found something interesting.

“I realize that opening a business is not just like that; it is controlled by the same people that have greater power in business. If you get into business and decide to get into a location here, open a business here, and decide to open the business and compete against others you find it’s not the same, it’s totally different,” he stated. For example, conditions in the downtown make it difficult to keep businesses open late and the business cabal is somewhat exclusionary.

But he was saved by his support of the People’s United Party and decided to try to make a difference by entering politics. He was convinced he had gone the right way when he saw Wagner in debate against other candidates, and the win the following March proved handsome.

As he and the City keep moving forward, Castellanos says, he aims to keep the playing field as level as possible and make the City a better place to do business and to live in.