Belize among countries that benefit from new Rwanda visa waiver

Opposition and social partners on contracts: “I tired tell you so… yu head haad!” 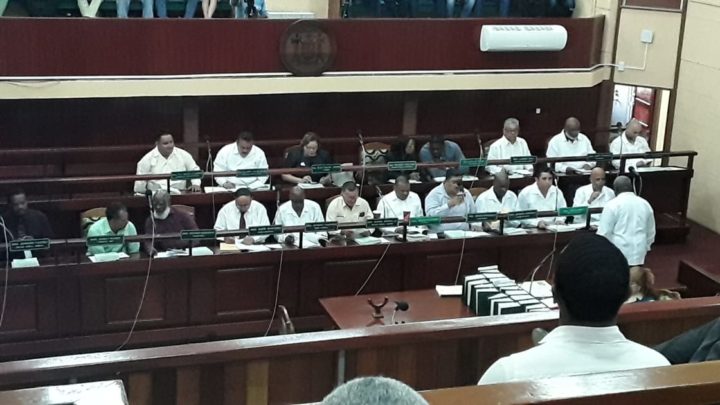 By Aaron Humes: An exasperated Senator for the business community, Mark Lizarraga, has suggested his patience has run thin in debating the Government Contracts (Validation) Bill.

Such a bill, he said, is not needed because he personally and others have consistently been after the Government to follow the law in respect of the Finance and Audit (Reform) which many, including now-Government Senator Godwin Hulse, had worked hard to get passed.

But, he said, the Government’s collective “head haad” and it now took the Opposition writing directly to international lenders to get their attention.

And he nor opposition Senators Isabel Bennett, Michel Chebat and Louis Zabaneh found the Government’s claims of an “omission” in presenting the contracts believable because of those involved – particularly favored contractor Imer Hernandez.

Trade Union Senator Elena Smith questioned what lessons the Government was providing to society about the importance of keeping the law and one’s oaths, while Chebat reminded of the Act’s provisions for violation – a fine of up to $10,000 and/or imprisonment, implemented by the current administration.

But the Government narrowly carried the day on division, seven votes to six and with that the Bill was passed.