Five manatees dead for this year, two of them killed last week 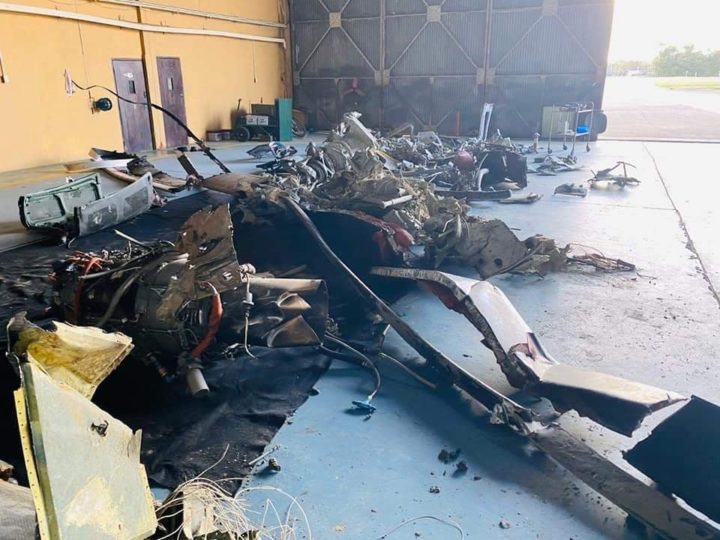 By BBN Staff: The preliminary report on the Belize Defense Force (BDF) helicopter crash, which was prepared by the Honduran Armed Forces, concluded that the aircraft did not crash because of any malfunction.

The report, which was made public yesterday by the Ministry of National Security (MONS), went into detail to explain that based on the analysis of the aircraft following the crash, all mechanisms inside the aircraft were presumed to have been in working order at the time of impact. The report went on to say that the crash may have been the result of several factors including the weather and spacial disorientation by the flight crew.

“…the combination of meteorological factors, little operational experience in this type of mission, human factors affected by the pressure of mission fulfillment, possibly lead to the UH-1H BDF 12 flying inadvertently in adverse weather conditions, due to poor operational risk management, which resulted in spatial disorientation of the crew and that the aircraft was placed in an unusual position, causing the loss of control of the crew and resulting in the death of the four people on board and the loss total of the aircraft,” the report said.

The report noted that the BDF does not have night vision equipment which, would have been essential given that there was no natural light at the time of the operation and recommended that there be no more night operations until such equipment is acquired. The Ministry is expected to hold a briefing next week to discuss the findings in the report.