John Saldivar supports Omar Figueroa for UDP leader; calls on Faber to do the same 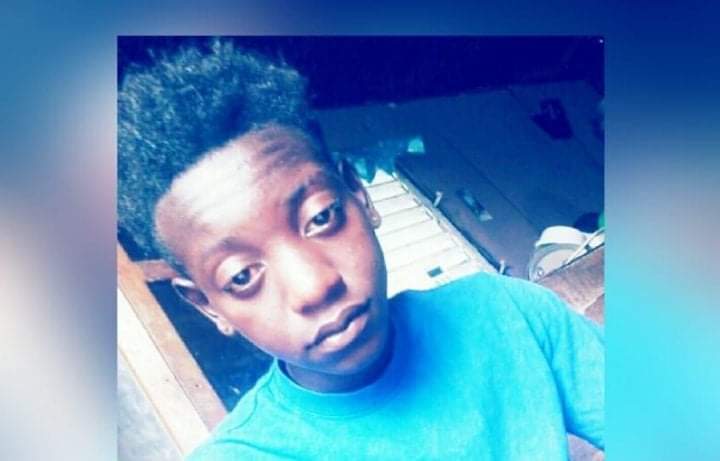 By BBN Staff: Eighteen-year-old Earl Baptist, a Belize Ciry welder, is recovering at the Karl Heusner Memorial Hospital (KHMH) after being shot to the buttocks earlier today.

Police say that Baptist was walking towards the Pinks Alley area, along with several other people, when someone approached the group from behind and opened fire, causing his injury.

Baptist is listed as being in stable condotion. Reports are that Baptist and the group he was with had just left the Queen Street Police Station and were on their way to catch a taxi when the incident occurred.

Baptist was one of several young men seen in a video of a group of boys in police custody over the weekend being yelled at by an officer for informally addressing the cop. Sources say he was shot right after being released from police detention.