Opposition Leader: COVID-19 emergency funds could be available next week

All daycares to suspend operations until April 20

MOFA: Guatemalans were returning home, not prohibited from entering Belize 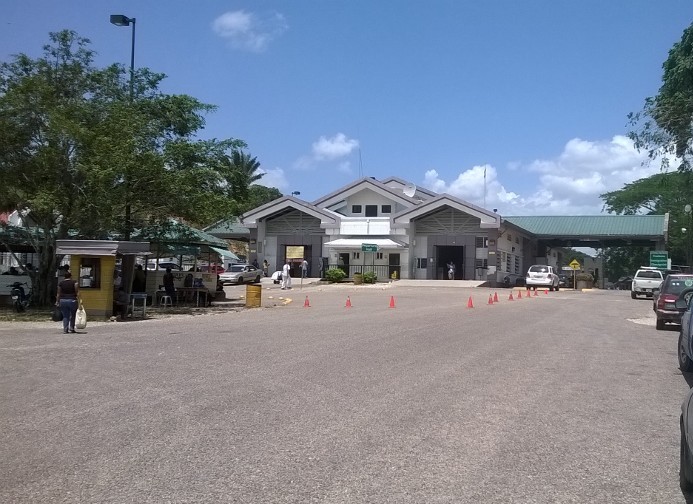 By Aaron Humes: Several nationals from Guatemala who were transported from the Philip Goldson International Airport to the Western border were returning home, according to the Ministry of Foreign Affairs.

The Ministry clarified that two different sets of people had actually been allowed to travel from PGIA to the western border with Guatemala via land.

Of the first two Guatemalans that arrived, one was a member of the Central American Parliament and the other, a student, and neither showed signs of COVID-19 or any official illness. They had traveled via Delta Airlines through Atlanta and United Airlines through Houston and had not made contact with any area with confirmed cases of Covid-19.

CEO Lou-Anne Burns says the Guatemalan ambassador, Georges de la Roche, made contact and handled the transfer of the nationals to the border.

The second set of Guatemalans later arrived and also traveled to the western border by taxi and none of them showed any signs of illness, according to the Ministry. It also added that comments in a leaked voice memo from Ambassador Said Guerra that sparked the queries were not advisable.

Guatemala is not one of the countries on Belize’s travel ban and the PGIA remains open to allow individuals to get home.

Any changes in the status of any border point or the airport, Burns and Minister Wilfred Elrington said, would be communicated publicly.

Burns also insisted there was no special treatment, judging that the Guatemalans did the right thing.