Call for artists to organize for coronavirus relief

U.S. continues to fault lapses in human rights issues in Belize and lack of enforcement 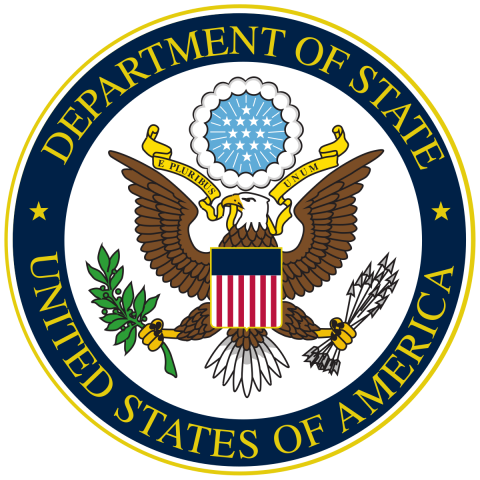 By Aaron Humes: Belize must continue to address significant human rights issues on which it was faulted in 2019, including police overreach, government corruption, trafficking in persons, violence against lesbian, gay, bisexual, transgender, and intersex persons (LGBTI) and child labor, as well as successfully pursue those guilty of these abuses.

This is the conclusion of the 2019 Country Reports on Human Rights Practices, the 44th such report presented to the United States Congress a a week ago today.

By law, the United States Department of State is required to report annually on the status of internationally recognized human and worker rights in all countries that are members of the United Nations, a list totaling 199.

Police were faulted in the cases of Allyson Major Jr., shot dead during a pursuit in July; Hilberto Sotz, whose accused killers Leonard Nunez and Hallet King were found guilty of manslaughter in court but essentially sentenced to time served; Tyrell Rowley, an officer charged with wounding after using excessive force to break up a knife fight and kicking a man on the ground in what he claimed was self-defence; and mental health patient Nestor Vasquez, killed while detained in the Queen Street holding cell by a man accused of attempted murder and later charged with his murder.

Additionally, mention was made of the children’s curfew instituted in July to stop minors committing crimes and conditions at the Central Prison for detained prisoners, particularly migrants, and those picked up by police.

The situation involving the Sanctuary Bay matter and accusations that Prime Minister Dean Barrow’s law firm was involved and subsequent warnings of charges for broadcast by any media was faulted as attempting to restrain freedom of the press.

There continues to be a backlog in granting of asylum and refugee status.

On corruption, the report is clear: “The law provides criminal penalties for corruption by officials, but the government did not implement the law effectively, and officials often engaged in corrupt practices with impunity. There were numerous reports of government corruption during the year.” It cites the case of tax supervisor Reynaldo Verde, facing trial in the U.S. for extortion and attempted extortion of a foreign national investor in Belize; complaints against Immigration and Lands Departments and the delay of the Senate Special Select Committee report (now submitted in draft); the case against Andre Vega to repay improper compensation for land he wrongfully obtained to the tune of $400,000; and lack of action to maintain the Prevention of Corruption in Public Life Act and mandatory financial disclosures in 32 cases in 2018.

U.S. Assistant Secretary for Democracy, Human Rights, and Labor Robert A. Destro told reporters last week of the State Department employees who compile the report: “They look beyond law, policy, or statements of intent and examine what a government actually did to protect human rights during the year and to promote accountability for violence – violations and abuse.  As the old statement goes, actions speak louder than words.”

There is much more which we will report on later.