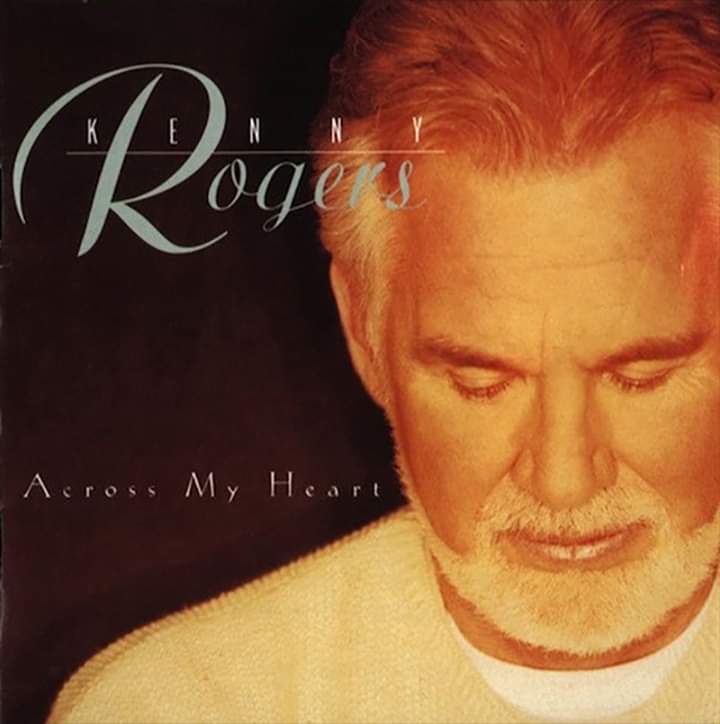 By Aaron Humes:  Country music legend Kenny Rogers has died of natural causes at home at the age of 81.

While Rogers was versatile in his knowledge, he became a favorite of the crossover charts – and staple in the music playlist in Belize on weekends – with his signature hit “The Gambler” and such others as “Lucille”, “Coward of the County” and “Islands in the Stream” with Dolly Parton.

The BBC wrote, “He once summed up his popularity by explaining that he believed his songs “say what every man wants to say and that every woman wants to hear”, despite never being a critic’s favorite.

He won three Grammy Awards and carved out an acting and business career based in part on his song catalog before retiring a few years ago. May he rest in peace.