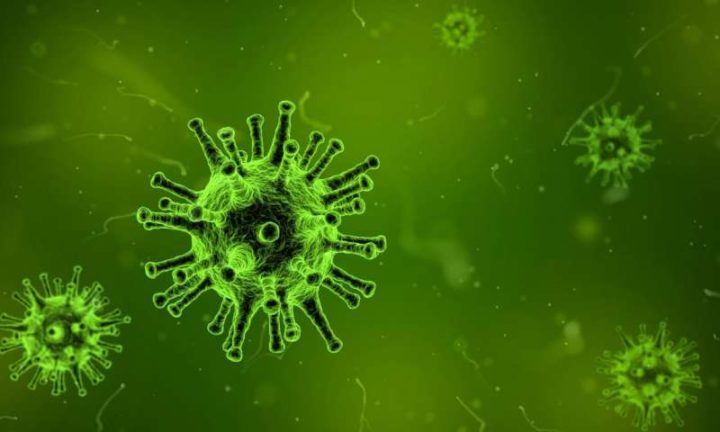 By Aaron Humes: As of Thursday, and as previously warned by the World Health Organization (WHO), the United States is now reporting more cases of coronavirus (COVID-19) infections than any other country, with more than 85 thousand cases and nearly 1,300 deaths, surpassing the People’s Republic of China and Italy in the former category.

Telesur News reported on Thursday that the U.S. tallied over 13,000 cases in one day. The hardest-hit state continues to be New York with over 37,700 cases and 385 deaths – 100 new deaths recorded in a single day.

Governor Andrew Cuomo warned residents on Thursday that the state’s situation was increasingly dire. New York’s hospitals will be overwhelmed under almost any realistic scenario in the coronavirus outbreak and authorities are adding capacity wherever possible to meet soaring demand, Cuomo said.

“And since we still have a large number of people on ventilators for a long period of time, the experts expect that number (of dead) to continue to increase,” the governor added.

According to USA Today, “part of the reason for the nation’s top-ranking is cause and effect: The U.S. has drastically ramped up its testing protocols in order to identify infected people and those who may be carriers of the virus. As testing has increased, so has the number of confirmed cases.”

The pandemic has set off the most abrupt near-shutdown of the economy in history. Many restaurants, shops, movie theatres, sports arenas, and other gathering spots were compelled to close their doors or scale back service – and lay off staff, USA Today reports.

But President Donald Trump, according to the UK Independent, has gone against warnings from health officials to reopen the country and resume business as usual, saying that “it’s time” Americans got back to work despite a growing number of states seeking emergency declarations and military assistance.

He has suggested that “sections” of the country should begin reopening “pretty soon” – insisting on a timetable that would reopen the US by Easter – without evidence that the country would be prepared, potentially endangering millions; polls suggest a majority of Americans would prefer the start of a national shutdown and even more stringent controls to prevent the continued spread.