Do new “fake news” regulations give GOB total control of the flow of public information? 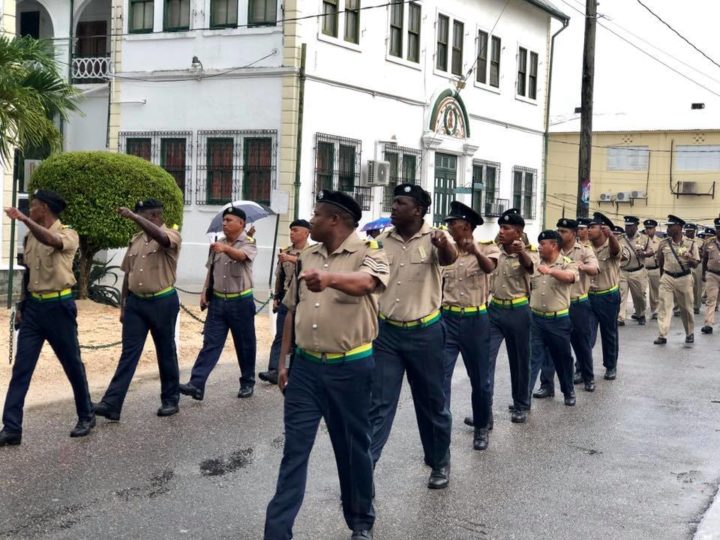 By Aaron Humes: One of our most important jobs as journalists is to provide timely, necessary information about topics of interest in the communities we serve, whether on radio, television, newspapers or online.

In current times, which of late have caused great uncertainty, and when reliable, verified information is often as scarce as toilet paper or hand sanitizer, a misleading, uninformed or generally untrue statement can and usually does spread faster than the truth.

Authorities around the world, recognizing this, have taken steps to interdict those acting in deterrent to the public.

In the Philippines, this has taken the form of a Congressional Act passed on March 24, giving President Rodrigo Duterte broad emergency powers to contain the COVID-19 virus.

Section 6(6) of the Act, according to the Committee to Protect Journalists (CPJ), imposes criminal penalties for “spreading false information regarding the COVID-19 crisis on social media and other platforms,” and states that those convicted of violating that section can face up to two months in jail and fines of up to one million pesos (US$19,500; BZ$38,000).

There are no reports of any arrests there yet, but here in Belize Attorney General Michael Peyrefitte has invoked Chapter 98, the Summary Jurisdiction (Offences) Act, for a similar purpose.

First detailed by Police on or about March 13, Section 3 (1) (ix) states that anyone who “maliciously fabricates or knowingly spreads abroad or publishes, whether by writing or by word of mouth or otherwise, any false news or false report tending to create or foster public alarm or to produce public detriment” is guilty of a petty misdemeanour.

For a first-time offender, the punishment is a fine of up to $300 or up to six months in prison; for multiple offenses (including other misdemeanours under the Act), it is up to $600 in fines or imprisonment for up to one year!

Those accused here – a woman from San Jose, Orange Walk and attorney Arthur Saldivar from Belmopan – were cautioned and released.

Phillipine President Rodrigo Duterte has previously accused independent outlets covering his administration of publishing “fake news,” as CPJ has documented. CPJ and the Phillipine National Union of Journalists (PNUJ) have condemned the provision, active for three months but expendable.

We cannot tell if there have ever been arrests under this law, and legislation dealing specifically with cyber criminal activity is being developed by the Attorney General’s office.

But the concern we raise is this: Do the new regulations essentially give the government and the police the authority to decide what information is suitable for public consumption? How does the department determine and select what posts and individuals to prosecute? What measures are in place to ensure these regulations are not abused for political purposes? When do police attempt to go after established journalists for potentially running afoul of this law? There have been multiple occasions when we, and virtually all other mainstream media houses, have been short in confirming aspects of stories we write and post, and have had to retract and correct.

In condemning the section, the PNUJ said that “it makes the government the arbiter of what is true or false” and will “end up criminalizing free speech.” Similarly the CPJ’s Shawn Crispin said, “Journalists serve a vital role in keeping the public informed during health emergencies. They should be allowed to do so without fear of hefty fines and jail time.”

Certainly on social media there is a lagging distrust of the current administration and those who speak for it. But politics must not be allowed to get in the way of the most important issue of our time – keeping the public informed, educated and able to make proper decisions. BBN pledges to continue to do that with all the appropriate resources, Government and otherwise, available at our hands.