How are the Cayman Islands standing up to Coronavirus? 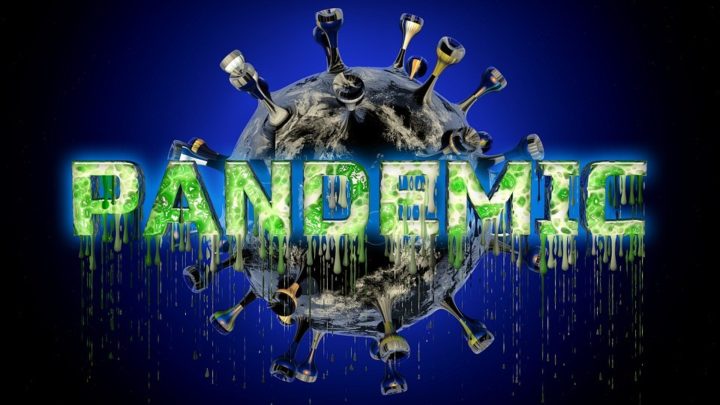 By BBN Staff: An article by Forbes titled, “How A Little Island In The Caribbean Sea Is Standing Up To The Goliath Of Coronavirus,” shares the measures implemented by the Cayman Islands in an effort to contain covid-19.

The article begins by narrating what was happening Saturday at one of Grand Cayman’s supermarkets where members of the police were manning the supermarket entrance. Security guards at the shop were spraying shoppers’ hands with antibacterial fluid.

Residents were shopping to re-stock after the island was in a curfew. Only essential workers were allowed outside of their homes. Other residents were not even allowed to exercise or walk their pets.

The only signs of any buying were pharmacies and supermarkets.

The island had 8 confirmed cases of Covid-19 and there is no confirmed instance of community transmission.

The Forbes article noted that as the Covid-19 pandemic neared the island, the authorities took proactive and decisive disease containment strategies.

The policies put the people first at the expense of everything else.

Before any confirmed case in the country, the government had implemented regulations.

But, an elderly passenger who was being treated for a cardiac condition at a local health facility tested positive for Covid-19 and died shortly after.

The Government moved swiftly to close down schools and limit gatherings to 10 persons. Everyone who had been in contact with the patient were also quarantined.

Just after US President Donald Trump declared a state of emergency in the United States, cruise ships were banned from docking in Grand Cayman.

The country relied heavily on tourism which accounts for about 70% of its Gross Domestric Product.

“The lives of our people in the Cayman Islands are our first and foremost concern,” said Tourism Minister, Moses Kirkconnell.

The Government implemented a curfew which prohibited all movement within the community except that of essential workers.

In addition, the Prime Minister, Health Minister and health officials held daily Facebook live streams to update the country on the situation.

The residents also benefit from social support with stipends for those struggling.

Hotels on the island also volunteered their facilities to serve as quarantine facilities.

Mortgage moratoriums were offered to customers and the utility companies put a hold on disconnections. The price of fuel was also lowered.

“Early action, transparent communication and strict quarantine rules have been game changers for Cayman, but what has really made the difference has been the clear choice of life over money or politics,” Forbes.