Significant progress made toward COVID-19 vaccine 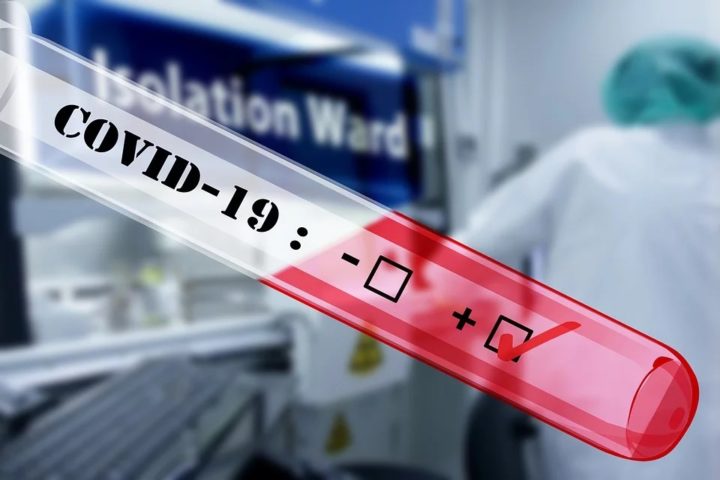 By Aaron Humes: The race is on to find a vaccine for the novel coronavirus (COVID-19), which has claimed more than 50 thousand lives and infected nearly a million people in a few months, according to the UK Independent.

Scientists at the University of Pittsburgh School of Medicine have developed a potential vaccine that has been found to produce antibodies capable of fighting off Covid-19 in the first peer-reviewed study of its kind.

And scientists in Australia announced on Thursday they had begun testing another potential Covid-19 vaccine on ferrets, with a team at the University of Oxford set to trial the same drug on humans in the next few weeks, the Independent writes.

The U.S. vaccine, nicknamed PittCoVacc, was tested on mice and generated antibodies in quantities thought to be enough to “neutralize” the virus within two weeks of injection.

The study’s authors are now to apply to the U.S. Food and Drug Administration for investigational new drug approval ahead of phase one human clinical trials planned to start in the next few months.

The first human trial of a vaccine began at a lab in Seattle last month after a team of U.S. researchers skipped animal testing, which is used to establish effectiveness and safety.

But the Pittsburgh research is the first study on a Covid-19 vaccine candidate to be published after critique from fellow scientists at outside institutions.

The scientists were able to act quickly because they had already laid the groundwork during earlier epidemics of coronaviruses: Sars in 2003 and Mers in 2014.

“These two viruses, which are closely related to [Covid-19], teach us that a particular protein, called a spike protein, is important for inducing immunity against the virus. We knew exactly where to fight this new virus,” said Andrea Gambotto, associate professor of surgery at Pittsburgh.