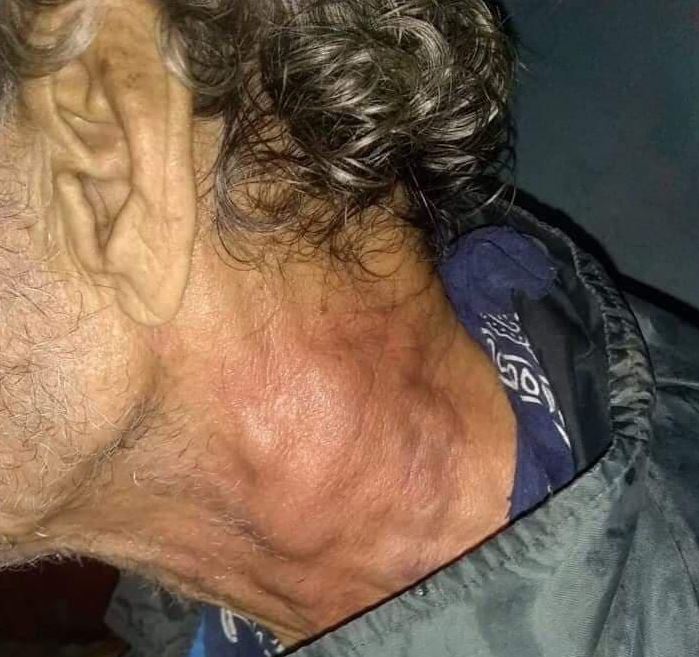 By BBN Staff: A video has gone viral of police officers beating a group of men including an elderly man in Belmopan.

We are unable to confirm what led to the beatdown last night, though Commissioner of Police, Chester Williams, had indicated last night that police were shooting at fugitives in a chase. Williams, however, condemned the brutality caught on camera.

“Please note that this is not what the state of emergency is about, while we expect that people are going to obey the regulations, we also expect that our officers are going to respect the human rights and dignity of our citizenry, ” he explained. Witnesses had also messaged us and sent pictures indicating that a person was also shot to the hand.

According to Williams, he has since directed the Professional Standards Branch to investigate the matter.