Ministry of Health: The two patients that tested positive with COVID-19 are from San Ignacio Town

Motorcyclist from Dangriga dies after being involved in traffic accident 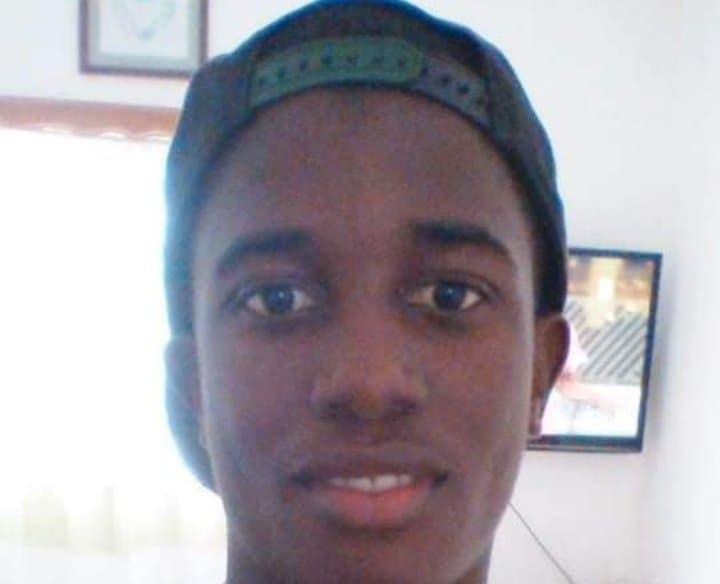 By Aaron Humes: Giovanni Villafranco of Dangriga died during the night while receiving treatment at the Karl Heusner Memorial Hospital (KHMH) after being involved in a traffic accident yesterday.

Elijio was driving his dark blue Toyota 4 runner vehicle across George Price Drive at 5:40 p.m. on Sunday evening, and when he was about to cross the road, a blue Lifan motorcycle without license plates being driven by Giovanni Villafranco of New Site Area, Dangriga Town. He was accompanied by 18 year old Jaheed Johnson who received abrasion to the left side of his face.

Villafranco was coming from a west to east direction when he collided into the passenger side of the Dark blue 4 runner. Both were knocked unconscious. Elijio sustained a wound to his inner upper lip.

Elton Elijio was released from the hospital after he was treated for his injury and refused to provide blood or urine specimen. The matter is under investigation.

Police Corporal Elton Elijio, 40, attached to the Mobole Interdiction Team, has been cited with a notice of intended prosecution.