Fourth consecutive day with no new COVID-19 case in Belize 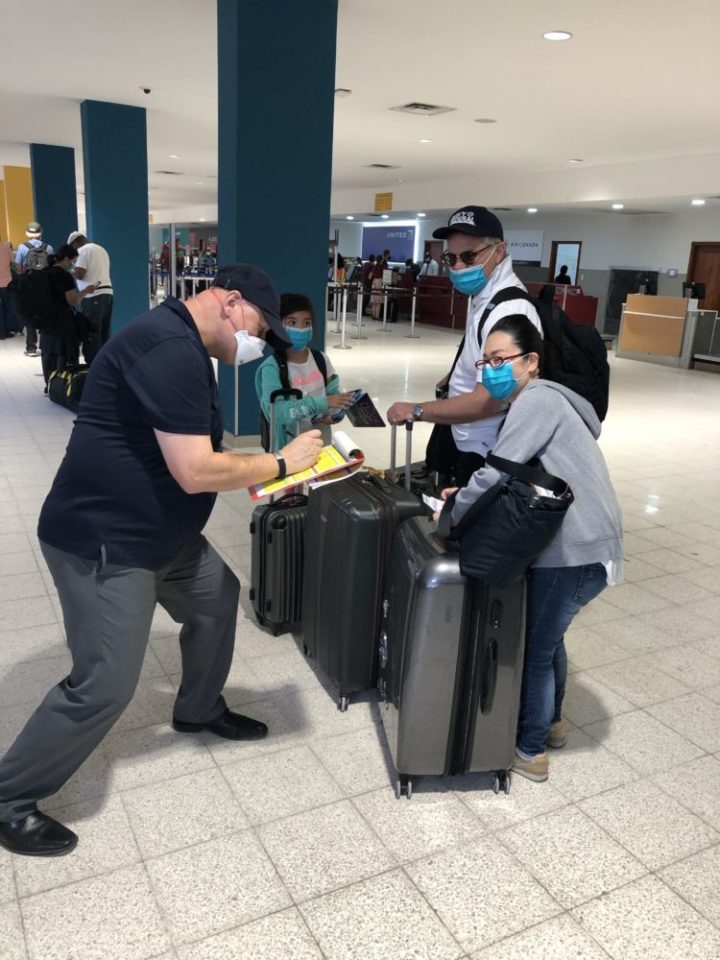 By BBN Staff: Amidst the COVID-19 pandemic, Belize closed its borders and announced that no one would be allowed to enter the country.

The United States Embassy in Belize facilitated the departure for their citizens. In a social media post the Embassy expressed “Thanks to the Government of Belize and United Airlines for making today’s flight possible to send Americans home.”

Initially the flight was to depart of April 14th but was delayed as a result of “health and logistical requirements. “