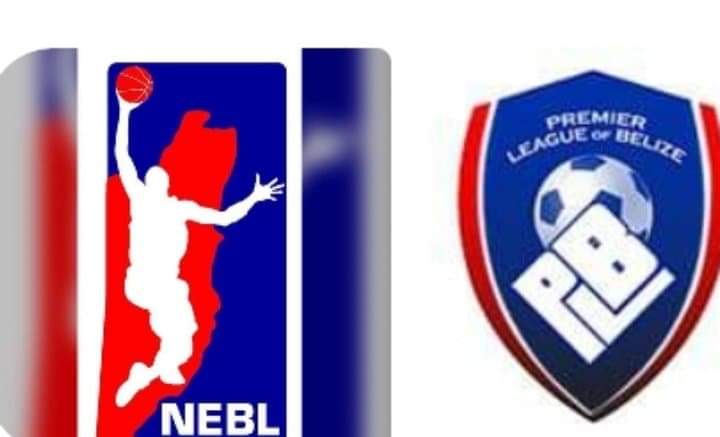 By Aaron Humes: The COVID-19 pandemic has taken a toll on sporting leagues around the world, and Belize’s are no exception.

After not having played games for more than a month, both the National Elite Basketball League (NEBL) and Premier League of Belize (PLB) met separately on Saturday to consider what happens to the ongoing seasons in both competitions.

The decision was unanimous in each case to cancel the remainder of the season. According to NEBL Commissioner Karim Juan, that means his league will not crown a champion for the first time ever (Belize City Defenders led the league at the time of stoppage of games on the weekend of March 13).

The Premier League, meanwhile, has declared Verdes F.C. of Cayo the national representative of Belize in the coming CONCACAF League, its second participation in the current version of the CONCACAF club championship system. The Green Machine were winners of the Opening Season and led the aggregate standings at the time of closure with 51 points. CONCACAF’s schedule for the Champions League, CONCACAF League, World Cup qualification and the finals of the CONCACAF Nations League are still in flux according to latest reports.

Both leagues cited, as stated by the NEBL, “many uncertainties created by COVID-19 and the social, health and financial impacts it will have on team owners, players, fans and other stakeholders as reasons for the cancellations.

Juan told us this evening that the clubs did not pay any players past their last league games and overseas players were released to go home before the country shut down at the start of April. Belizean players who qualify, he added, would be encouraged to seek out Government assistance.

As for next season, Juan projects a January to February comeback and a longer season to compensate for not completing this one, the first time ever in Belizean sporting history. The league has already decided that players who signed a one year contract only for the 2020 season can play as free agents with any team in 2021. But it has not set the size of the registration fee for next season depending on the league schedule.

Juan says he expects that teams will have difficulty finding or continuing sponsorship for next season due to the economic impact of COVID-19 but added that as of Saturday’s meeting, all eight current teams are committed to returning next season.

And they may be joined, he said, by two new teams from Corozal Town and Benque Viejo, giving the league representation in all nine municipalities – a first for any national basketball league.

The Premier League typically resumes its opening season in August but made no announcement of its plans in that regard.

According to Juan, no player, coach, league official, referee or other associates of the League has reported having COVID-19. The League had four teams represented in municipalities with reported COVID-19 cases – Belize City, San Pedro Town and San Ignacio/Santa Elena.