Reflections-Positive lessons in Belize from the COVID-19 pandemic 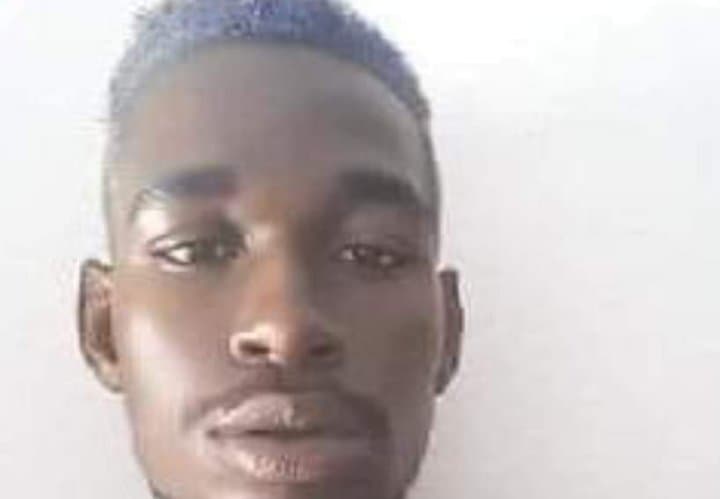 By BBN Staff: A man was found dead in his home in Willows Bank, Belize District around 2:00 p.m. today.

He has been identified as Ulysease Roca.

Roca was known as a fashion designer.

Information to BBN is that in the weeks before his demise he had been detained by police on multiple occassions. We are also informed that his family is claiming he was beaten while in police custody.

The reason for his detention is currently unclear, however, we understand he had been detained twice, once three weeks ago and again two weeks ago.

On April 9, Roca posted a video to social media expressing his frustrations after being detained, recorded while in police custody and allegedly insulted.

In the video, Roca vividly expressed concern over the treatment he received from police and claimed that he was being victimized because he was gay.

An emotional Roca called out the police officers for hitting him in his head and face, which was swollen. We understand the family is requesting a post-mortem examination to determine his cause of death.