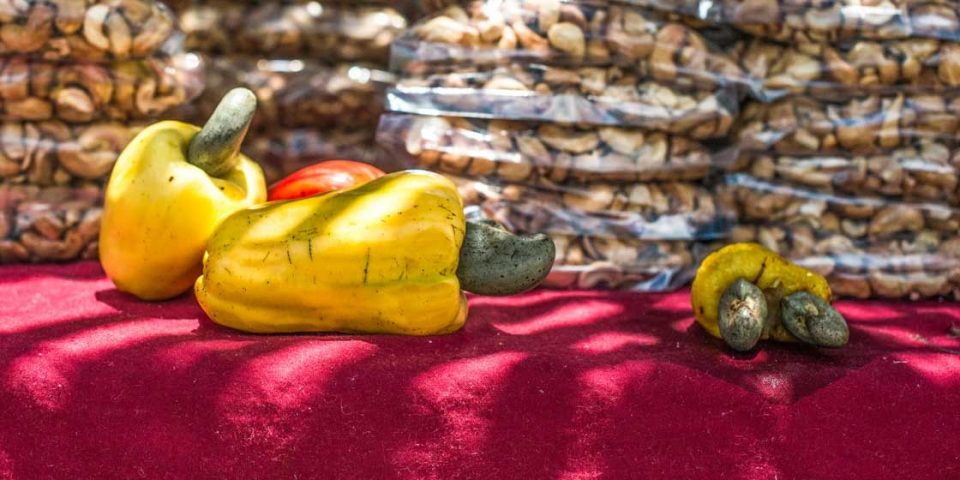 By Aaron Humes: The annual Crooked Tree Cashew Festival, held every May, has been canceled until next year due to a ban on official gatherings caused by the COVID-19 pandemic.

The insular village located in the northwest corner of Belize District in central Belize has, for more than 30 years, hosted thousands over two days as local farmers and artisans display the eponymous nut in dozens of spectacular forms, including the must-try cashew wine and cashew jelly. (The village’s own name comes from the bent of the cashew apple plant that grows plentifully here).

The Cashew Fest introduces the delicious, buttery nut packed full of minerals and nutrients to visitors in its natural environment. Games, music and local art are all part of the festival to celebrate the delicious cashew, served up in a mind-boggling array of different forms, including cashew cakes, cashew jams, cashew cookies, steward cashew, roasted cashew and cashew wine.

Activities typically start with a pageant on the Friday evening, followed by the main show at the village grounds on Saturday and Sunday. The village’s central location, about halfway on the Philip Goldson Highway between Belize City and Orange Walk Town makes it fairly easy to get to – and the view of the Crooked Tree Lagoon across the causeway leading into the village is unforgettable.

We are told that the cashew harvest has begun but the village, like many others, is suffering from not having an outlet to sell. It is the chief moneymaker for the village of a few thousand inhabitants.

The festival was initially considered to move to a slot after the rescheduled National Agriculture and Trade Show in October; they are usually held back to back in late April or early May.

The village’s other main festival, the tilapia festival for the imported fish, was also canceled and both are expected to return next year.