Guatemala seeks extension from ICJ to submit argument against Belize

Cyclist killed in traffic accident near Yo Creek 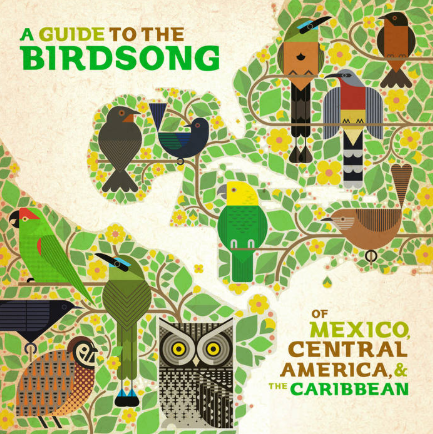 By BBN Staff: The German record label Shika Shika is releasing a new album called “A Guide to the Birdsong of Mexico, Central America & the Caribbean” and the Garifuna Collective is representing Belize on this unique album with their unique sound.

The album is the second project from the label under this theme, with the first being “A Guide to the Birdsong of South America.” Like the first project, 100 percent of the profits will go towards organizations working to protect endangered birds. The album features sounds from 10 endangered or threatened bird species and 10 producers from countries such as Guatemala, Mexico, Colombia, Jamaica, Nicaragua, Cuba among others.

Breaking Belize News spoke with producer Al Ovando, who said that initially, Belize was not on the list of countries to be featured on the album but after he spoke with Robin Perkins from Shika Shika he was given the opportunity to craft a song using live sounds from the endangered Black Catbird, which is the second song on the album.

“Musically, this is what the Garifuna Collective has been all about from Andy Palacio’s days, just trying to let Belize’s music reach other peoples. And this by itself, this will create a whole new audience, a whole new vibe, a whole new field and we don’t mind being a part of that,” Ovando said.

Ovando noted that until the album will be released on June 26, and the Black Catbird track is the only song now available from the album. It is available on all streaming platforms such as Spotify and iTunes.