“Inland and southern areas have a chance of thunderstorms tonight,” says Met Service

Emergency provisions to be approved by Senate 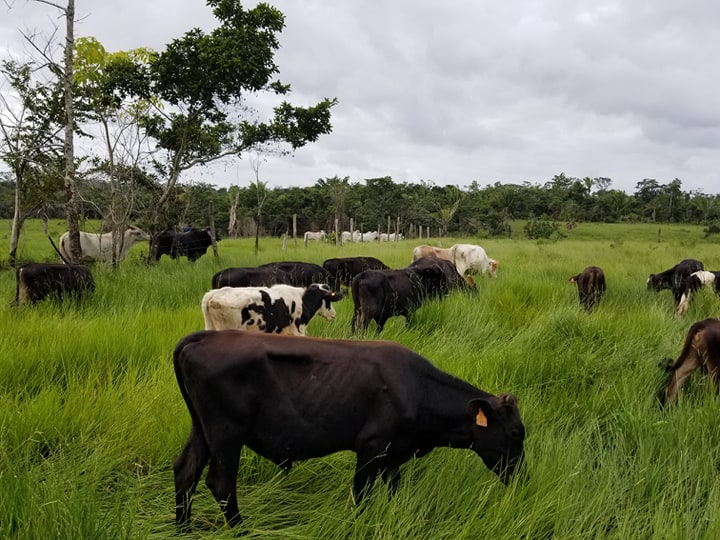 By Aaron Humes: Guatemala has put its foot down: ranchers in western Belize cannot run cattle through the backdoor at Bullet Tree Falls, Cayo District until it has settled terms with the Government of Belize.

Prime Minister Dean Barrow says Belize risks ‘a diplomatic incident’ by turning a blind eye to the trade, after reports surfaced of a village chairman demanding a ‘toll’ for running cattle through the village.

Neither side, he said, was being paid a dime of the profits in taxes or otherwise, so technically the ranchers are guilty of money laundering – “what you obtain from proceeds of a crime and what you then put in your bank account.”

Guatemala is willing to formalize the trade but negotiations may take some time.

Belize has other options, which will also take some time to settle.

According to the Prime Minister, one of two Eastern Caribbean islands – Grenada or St. Vincent and the Grenadines –  have an informal order of 1,000 heads on the table.

And there is the semblance of a deal with northern neighbour Mexico – contingent on getting each of the cattle ranches certified and sanitized for pickups, as opposed to one corral at Blue Creek. Implicit in this is the split between the ‘Old World’ Mennonites of Shipyard and Indian Creek and their more worldly counterparts in Blue Creek.

But trade of livestock can turn profits for Belize, the Prime Minister concluded, as long as it is done right.