NICH – Artist of the Day is Nicole Craig 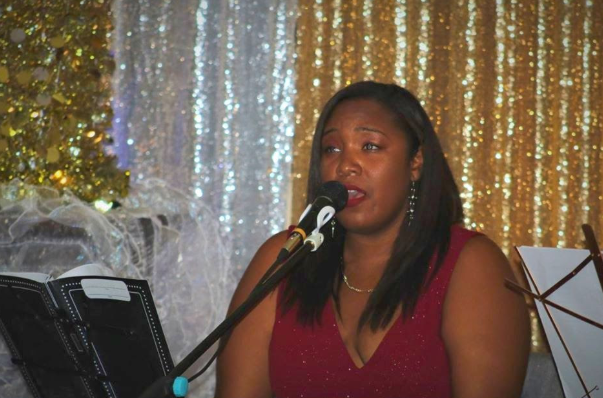 By BBN Staff: Nicole Craig is from Belize City and is a marine biologist. Her greatest passion, however, has always been music. She’s been singing since childhood, starting off in church, then expanding to bigger stages with directors such as Frankie Reneau. She plays the violin and piano – skills that come in handy for songwriting.

“Though her face may be unfamiliar, her voice and songwriting are behind many familiar projects. Nicole has written songs for various Belizean artists and has lent her voice to theme songs for television programs such as Channel 5’s “From Yes to I Do” and “If You Can Sing It, Bring It,’ and ads such as Mirab’s “Be Our Guest.” She has shared her knowledge of music through voice coaching and support for artists participating in Belizean singing competitions,” the National Institute for Culture and History said.

Nicole Craig along with Ashleigh Craig in the video for “Raise My Voice”, Winner of the 2019 Belize International Film Festival’s Best Music Video Award.

Most recently, Nicole wrote and sung the soundtrack for Belize’s first animated film “Tecuani and the Duende.” The music video won Best Music Video at the Belize International Film Festival in 2019.

Nicole aspires to collaborate with her sister, Dr. Ashleigh Craig, to form a children’s choir and to one day become an award-winning songwriter.