International Organization for Migration donates over 300 hygiene kits to Belize 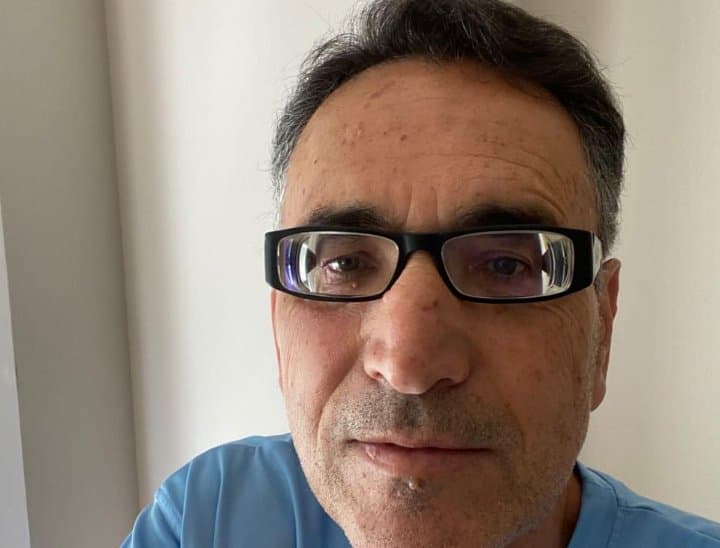 While the Dutch had ‘total football’ and the Brazilians ‘jogo bonito,’ how do the Jaguars – past, present and future – play ‘the beautiful game?’

Belize is implementing what might be called a ‘flexible possession’ game – lining up in a formation of four defenders, three midfielders and three forwards – two wings and a central attacker, known as the 4-3-3. Defensively, Belize organizes in the classic 4-4-2 – four defenders assisted by four midfielders and two forwards.

The Football Federation of Belize (FFB) says this style emphasizes patience, building out from the back with hawking ball possession, teamwork and utilizing speedy wingers to get the ball in position to score. Players are expected to play ‘two-way’ attack and defense, using as many as six players forward, and all ten get back to defend, plus it can convert to other formations as needed.

According to the Federation, from 2018 it engaged Jacob Daniel, technical director of Georgia Soccer, an affiliate of U.S. Soccer, to develop, implement and monitor a playing style in association with its own technical director. (Daniel acts on a pro bono basis).

As the Federation itself acknowledges, Belize has been on a ‘ferris wheel’ of player selections, training camps, qualifying events, disbanding and starting all over again. This style, it said, must be implemented from the bottom to the top and drilled into our players to succeed at every level.

According to FFB executive Marlon Kuylen, manual and video instruction footage has been disseminated to all national team players and coaches for 2 years and while sometimes the players may revert to the old style, it has largely been successful. Daniel has traveled with the youth teams to competitions abroad and reported back to the Federation, and has also visited Belize multiple times a year to continue training. Kuylen observes that Belize has consistently had between sixty and seventy-five percent of possession in international matches at all levels, but our problem has been finding the net.

The coaches’ capacity building classes run through May 28. Orange Walk and Corozal meet Mondays and Wednesday at 9 to 10 a.m.; Stann Creek and Belmopan meet at 2 to 3 p.m. Mondays and Wednesdays; Toledo, Mid-South and San Pedro federations meet Tuesdays and Thursdays from 9 a.m. to 10 a.m.; and Cayo, Benque and Belize District meet virtually in the afternoons on Tuesdays and Thursdays from 2 to 3 p.m.