Armed robbery being investigated in PG 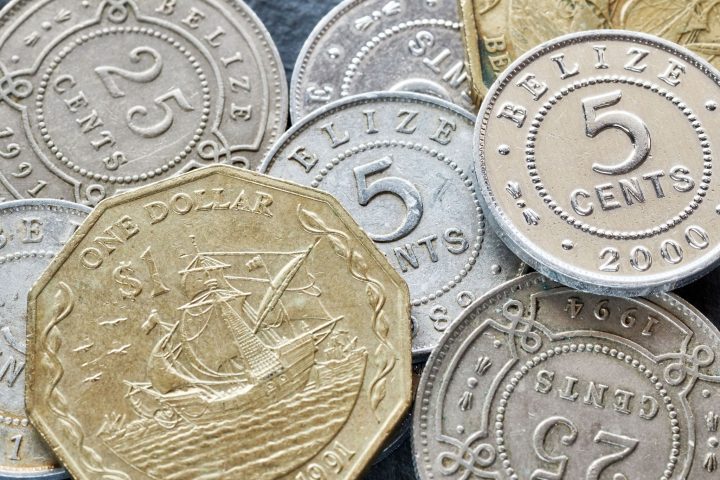 By BBN Staff: The Government of Belize (GOB) in its attempts to deal with the economic downturn brought on by COVID-19 is considering making changes to the salary structure for public servants after the Public Service Union (PSU) rejected the cost-saving measures (CSM) proposed by the Ministry of Finance.

In a letter sent to PSU President, Gerald Henry, Financial Secretary Joseph Waight asks that the PSU and teachers support the proposed CSM due to the unprecedented impact the pandemic has brought upon Belize’s economy.

“If the PSU still rejects the proposals, please be informed that the Minister intends to proceed as follows. He will seek, after hearing from you, to advise His Excellency the Governor General to amend the Public Service Regulations so as to give the Minister the power to alter salaries, emoluments, and increments in order to deal with the current unprecedented situation,” Waight said.

His letter came in response to a letter sent by the PSU on May 4, in which the union rejected the CSM citing several reasons for doing so. The PSU stressed that GOB acted in bad faith, promising to engage the union’s leadership prior to finalizing the CSM, but went ahead and released the final decision, putting the union’s leadership in a position where its membership saw the decision first and the leadership was unable to respond to their queries.

The PSU also said that the joint union negotiating team had requested that a committee be formed to review and suggest other possible short, medium and long-term cost-saving and austerity measures, but that request was never honored. With respect to the measure of forgoing annual salary increments and benefits, the union stressed that it was willing to forego increments for up to 3-5 years, but had questions about increments that GOB never clearly addressed such as the effect foregoing the increments would have on young public officers or department heads that had reached the end of their pay scale.

“It is reasonable to state that whether the increments were deferred or foregone the dollar figure saved for Financial Year 2020/2021 would be EXACTLY the same. Therefore, the pointed question to be asked is, why is the government insisting only that we forego the increments?…” the PSU said. “We remain steadfast in our request for the breakdown of the dollar values of the different measures in your proposal as well as the detailed list of Contract Officers and their allowances.”

The PSU noted that, despite its rejection of the CSM, it remains committed to a process that will see measures implemented to assist Belize’s economy to rebound.