Animal rescue: Estimated “thousands” of wildlife perish as a result of bush fires and ongoing issues 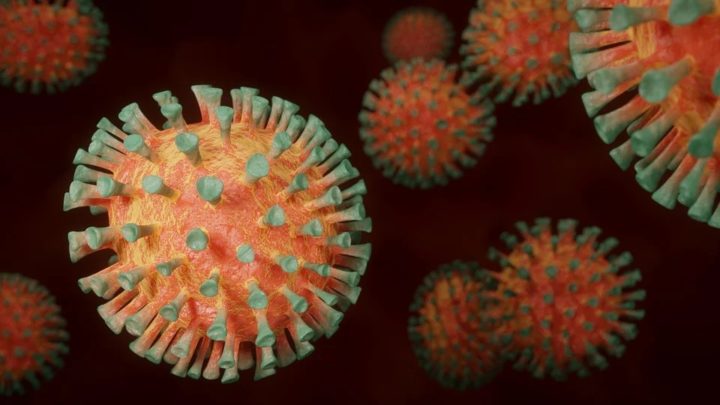 By Aaron Humes: According to the New York Times, the death toll of COVID-19 in the Mexico City area of Mexico has been unreported by as much as three times.

Nationally, the Government of President Andres Manuel Lopez Obrador says there have been about 3,000 deaths, and 700 in the national capital.

Yet officials there say the toll is as much as 2,500 and growing. The city’s officials have been ignored and doctors say hospitals are cramped and overwhelmed by potential patients; those not sleeping on the floor are turned away to other hospitals, some dying as they search.

While the Government expects a total of 6,000 deaths from COVID-19 nationally as the peak hits this month, there have been far fewer than 1 in every thousand Mexicans tested – well behind the standard of the Organisation for Economic Co-operation and Development (OECD), whose members test 23 in every thousand citizens on average.

“We have flattened the curve,” Hugo López-Gatell, the health ministry official who has become the face of the country’s response, said this week, according to the Times. But the Times says the government did not respond to questions about the deaths in Mexico City. It also denied repeated requests by The Times over the course of three weeks to identify all deaths related to respiratory illnesses since January, saying the data was incomplete.

The underreporting, based on what some call “flawed” analysis models, affects everything in turn: availability of personal protective equipment and ventilators, regulations which are fairly loose in the capital including no travel restrictions and inflating Mexicans with a sense that they are doing well compared to northern neighbour the United States, with more than 1.3 million cases and 80,000 deaths as of this week.

For Belize, there is a worry that as we approach 28 days without a new case and the first wave of the virus effectively over, a ‘second wave’ may begin with those still flouting the state of emergency by travelling over the border.

As of April 29, the state of Quintana Roo had 711 cases, 17 in Chetumal – similar to Belize’s 18. Director of Health Services, Doctor Marvin Manzanero complained that “We are noticing that people are still either trying to smuggle themselves into Chetumal or smuggle themselves back into Belize. That’s a very touchy situation. We have a high-risk case right now in Corozal who apparently was in Chetumal, of course illegally, because the border is closed. That’s a situation that we really need to take a grasp of. That should not be happening. Chetumal doesn’t have that many cases, the number is similar to the ones we have in Belize, but the overall state of Quintana Roo, particularly Cancun, Playa Del Carmen areas have a significant and growing number of cases.”