How soon will rapid test kits be available? 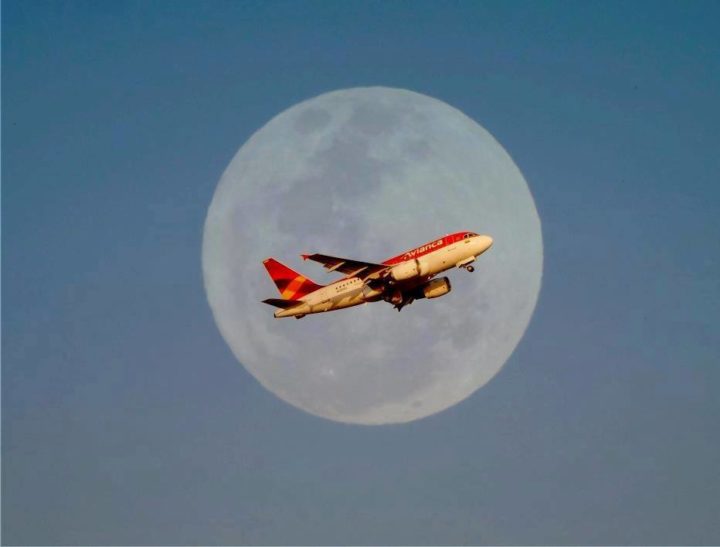 Formerly known as TACA Airlines, it has one route from Philip Goldson International Airport in Ladyville to San Salvador, El Salvador.

The company has as much liabilities as it does assets – US$10 billion according to documents filed in the Southern District of New York Monday – and is unable to meet bond payments due today.

Avianca said it remains in discussions with government officials in Colombia and in other countries to provide financial support during the reorganization. Chief Financial Officer, Adrian Neuhauser said in an online briefing that those discussions involve debtor-in-possession financing, which can often last months.

Neuhauser added that Avianca will not pay a $65.6 million bond maturity or make a coupon on bonds due in 2023 as the company decided to keep as much liquidity as possible during the restructuring, he said.

The company requested authority to continue paying wages and honoring employee benefit programs, as well as pay vendors and suppliers, it said in the statement.

It intends to “wind-down” operations in Peru, five percent of all operations, “to renew its focus on core markets upon emergence from its court-supervised reorganization.”

In a statement, Chief Executive Officer Anko Van Der Werff said, “Avianca is facing the most challenging crisis in our 100-year history as we navigate the effects of the Covid-19 pandemic…We believe that a reorganization under Chapter 11 is the best path forward to protect the essential air travel and air transport services that we provide across Colombia and other markets throughout Latin America.”

The carrier grounded planes in late March after governments across Latin America sealed borders to curb the spread of the Covid-19 pandemic. Avianca had just emerged from a tumultuous year in which it restructured debt and embarked on a business turnaround plan aimed at restoring profitability by focusing on flights through its Bogota hub. It cited the impact of the pandemic in a statement Sunday, adding that it intends to keep flying during the reorganization.

In late March, the company deferred lessor payments, canceled planned investments and offered unpaid leave to the majority of its 21,000 employees to cut costs. The company also delayed filing its annual report until June and said it will include a warning that there’s substantial doubt about Avianca’s ability to stay in business.