Attorney for ex-LPG importers urges ‘urgency’ of applications before Court 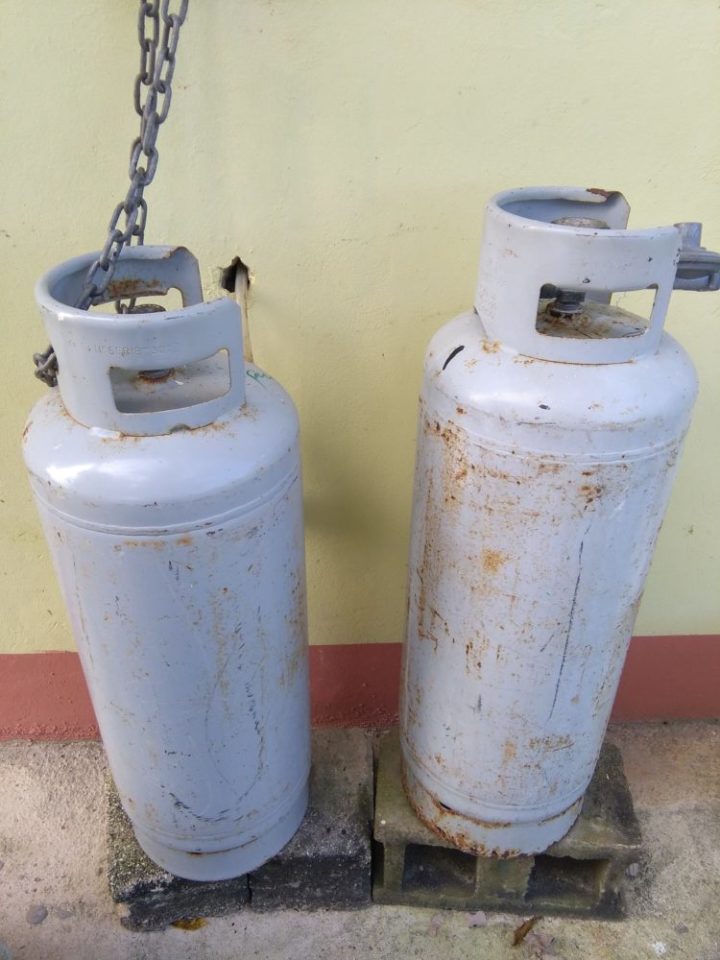 That is one of the issues raised today by attorney Audrey Matura-Shepherd as she discussed with Breaking Belize News what to expect moving forward.

She noted that NGC has hinted at having “inside information” on the ex-importers which Matura told us they could only have gotten through the Bureau of Standards, and that means GOB and NGC’s management are in cahoots beyond their established relationship.

The retail price is the major concern, she says, considering the cratering of the worldwide petroleum market; there is a possibility of overcharging. Also affecting prices is what was paid to the “middleman” she says NGC approached to buy and there are other costs associated between wholesale and retail.

Matura further notes that after an age of privatization and removal of monopolies, Belize has “regressed” with the arrival of the NGC.

“Your government has let you down: the Government has placed itself in a very bad position where, one, they have abused the legislature to create a monopoly; two, they have taken that monopoly and given it special tax breaks and privileges and protections for 15 years; three, the Government has agreed by law, Section 7(3) of Act 12 of 2019, to not have this company regulated by Government – such a big, powerful industry, such a damaging industry if it’s not regulated properly in terms of environmental precautions and all the protocols, yet they are not regulated by any law. That is dangerous, and your government did that, and you have to ask yourself why?” Matura concludes.