PM hits Opposition for not giving up allowances

Prime Minister: No time to think of general elections due to pandemic

Agreement between unions, Government rolled back 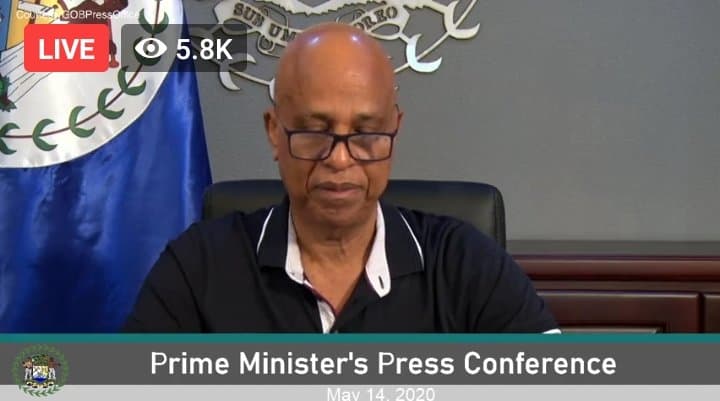 By Aaron Humes: Prime Minister Dean Barrow says Financial Secretary Joseph Waight has written back to the Belize National Teachers Union (BNTU) and Public Service Union (PSU) to say that their request for edits to yesterday’s oral agreement is not tenable at the moment.

There had been agreement at yesterday’s meeting subject to approval by the unions management but Senator Elena Smith wrote back asking for some changes.

The PM maintained that what GOB is asking for is reasonable and warned of an issue of public opinion.

Some $18 million in increment freezing, restriction of allowances and so on was asked for.

The Prime Minister said they had reduced what they had agreed to writing and the unions had agreed.

The increments would be forgone for 2020-21, but for purposes of retirement and pensions benefits would be included and a Committee was appointed to work out the details of calculations.