Ashcroft: ‘Elections and Boundaries Commission has been delinquent’ 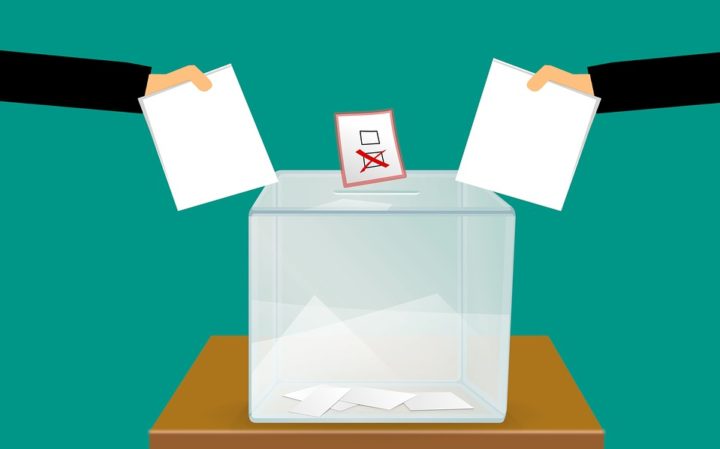 By BBN Staff: This morning, on a segment of Open Your Eyes on Channel 5, Lord Micheal Ashcroft discussed re-districting among many other issues. In his presentation, Ashcroft said that Belize’s Elections and Boundaries Commission has been delinquent for many years as they have not evened out the sizes of the electoral constituencies in Belize. Recently, Ashcroft joined in as an interested party in a legal challenge concerning re-districting that is currently before the courts.

Ashcroft rationalized that based on the current situation, a vote in Fort George is worth 6 times more than a vote in Stann Creek West and the job of the commission is to change boundaries from time to time to make every citizen’s vote as equal as possible.

Although both political parties enjoy the boundaries as they are, Ashcroft says it is not for them to decide that what suits them is also right for the electorate.

Ashcroft says that he is interested in democracy in general and believes that the boundaries should change so that every citizen has an equal say.

He explained that he is a Belizean national and a registered voter, and says that he thinks the process will continue with the necessary procedures to be able to change before the next election.

With respect to early elections, Ashcroft added that decisions surrounding the medical health and economic health of the country are inherently political in nature since neither party wishes to lose any voters by decisions or policies.

“An election in November this year or February of next year does the nation no favors. This term is almost near the end,” Ashcroft said.

He also said that Belize could observe the election process in Saint Kitts to view how an election is conducted during this period.

When asked about campaign financing, Ashcroft said he would comply with the law if that was the law. However, he questioned “How do you make it work and enforce it? …. Do you really think it would work?”.