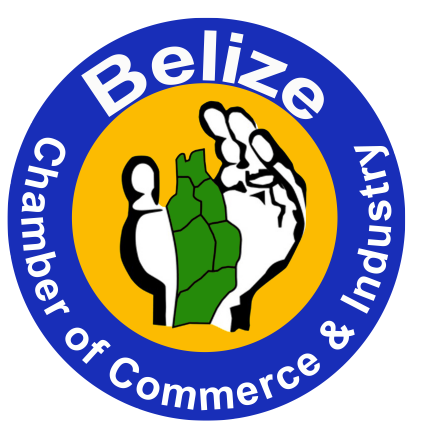 By BBN Staff: The Belize Chamber of Commerce and Industry (BCCI) has condemned the approach to cost-cutting measures being negotiated by both the Government of Belize and the various unions involved in the negotiations.

The BCCI said that the negotiations between GOB, the Public Service Union (PSU), Belize National Teacher’s Union (BNTU) and Association of Public Sector Senior Managers (APSSM) need to be reoriented as all parties have not arrived at conclusions that will cut public spending to the bare minimum, as the private sector has been forced to do in the economic downturn brought on by COVID-19.

“In an economic scenario where COVID-19 has shut down the largest part of our economy for the next several months, whereas a country we have effectively lost millions of revenue in cattle exports, where the tax burden is falling almost completely on a grievously wounded private sector, such that the government is projecting revenue collection for the last month at perhaps $30 million dollars, this debate is totally unacceptable,” the BCCI said.

The Chamber noted that of the government’s $92 million monthly expenses, half of the amount is spent on personal emoluments, pensions and other benefits to the public service, only to see pubic servants unwilling to relinquish increments or other forms of compensation at a time where thousands are losing their jobs entirely. The Chamber also expressed concerns over the Prime Minister’s decision to borrow money in an attempt to preserve the status quo with respect to public sector salaries.

“Similarly, it is unacceptable that in the present pandemic this ongoing uncertainty should lead to additional debt to meet GoB’s recurrent costs,” the BCCI added.