Guillermo Foreman in quarantine; to be charged 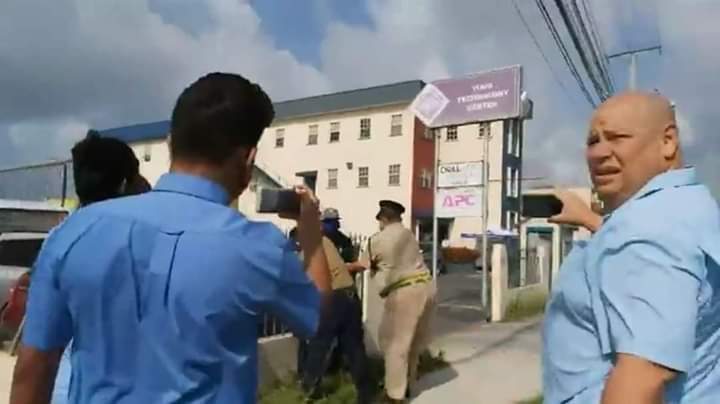 By BBN Staff: On Thursday morning, police responded to reports of a group of people gathered near Channel 5 in Belize City.

Shortly after, Belizeans began questioning why Jules was not detained for failing to wear a mask as many others have.

Today, Commissioner of Police, Chester Williams said that after listening to the account given by the officers who were out that morning, he determined that the police used their discretion and did not detain Jules.

Williams says that he relied on the officers to discharge their functions but that the explanation given was that the officers were busy with Raymond Rivers and noticed Jules until afterwards.

Upon approaching Jules and questioning him, Williams said that Jules reportedly ran back to his vehicle and put on his mask so in this case, the officers used their discretion.

Williams asserted that he doesn’t see anything wrong with it.