Is Brazil the next COVID-19 hotspot in the Americas? 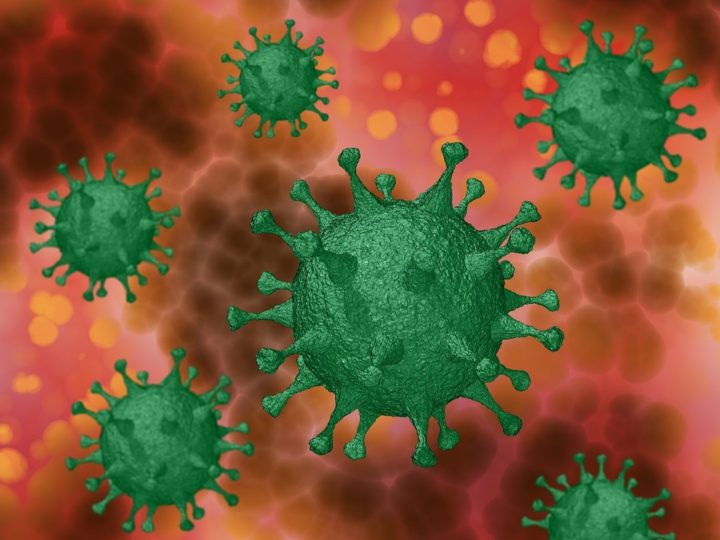 By Aaron Humes: COVID-19 has marched westward from China since last December wreaking havoc and destruction. First it spread across much of Asia and Oceania, then into southern, central and western Europe, the UK, North and Central America and now South America.

The areas of greatest concern in Latin America, according to the BBC, are its largest countries – Mexico, Peru, Chile, Argentina, and Ecuador. But Brazil literally dwarfs them all.

This week Brazil passed 20 thousand deaths and is now among the top three countries in the world in terms of cases, only the United States and Russia having more.

According to the Huffington Post, Brazil’s conservative leader Jair Bolsonaro has refused to take the virus seriously, dismissing it as a “little flu” and joining protests against strict lockdown measures.

A Health Minister has quit and another fired, and health systems even in cities like Sao Paulo have been overwhelmed.

There are concerns about help for poor and indigenous communities in the Amazon but it has all been ignored.

One of the top observers told the Post that the scale of the crisis, wholly unnecessary, had reached humanitarian tragedy.

But Bolsonaro has much in common with political contemporaries Donald Trump and Vladimir Putin, whose responses were slow and reluctant and marked by recriminations against the press and political opponents.

Worse, even as cases and deaths slow in the U.S. and Europe, they have picked up in Brazil, meaning things may get worse before they get better.