Ministry of Health says 8,000 tests kits are in stock

Let us fix the roof while the sun is still shining 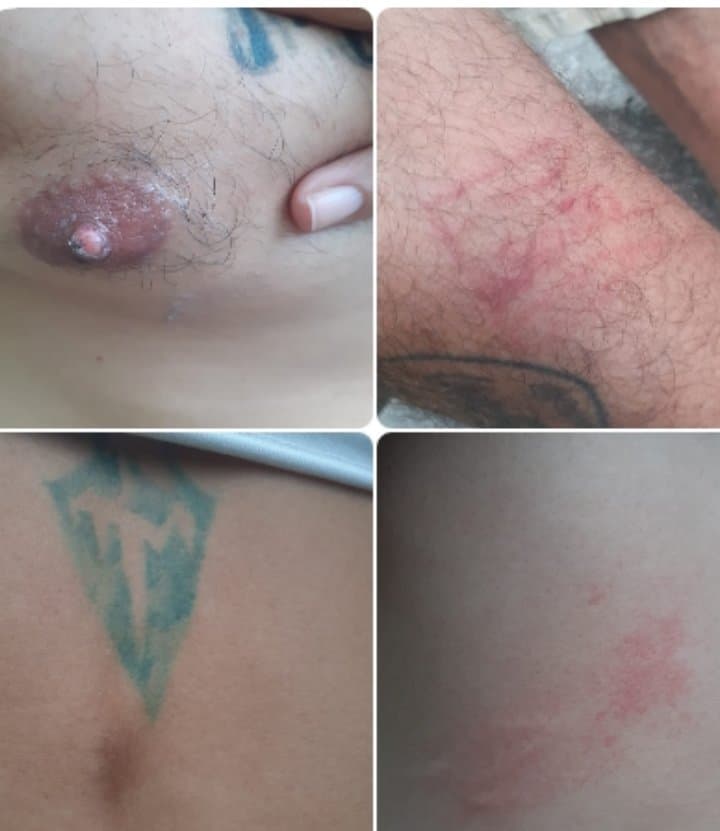 By BBN Staff: Belize is in a current state of emergency (SOE) due to the COVID-19 pandemic and the Belizean law enforcement authorities have been tasked with enforcing an ever-evolving set of SOE laws and regulations, however, since the start of the SOE there have been numerous reports of police abuse and selective application of the law.

Is there indeed an increase in the abuse of authority?

According to the family, members of the Gang Suppression Unit (GSU) conducted a search and when they didn’t find anything, they began to beat the men present in front of minors that were at the house. The Galindo’s say that one of the officers broke a chair on one of their backs.

David Galindo told BBN that officers held him down and allowed another officer to burn his nipple with a lighter. The photos show bruises on their legs and bodies. Images of his nipple show raw flesh peeling.

The family says that they want the officers that abused them to be held responsible for their actions so that no other Belizean has to endure a beatdown from police officers.

BBN spoke to Commissioner of Police, Chester Williams this morning who said the Professional Standards Branch is handling the case. “They have taken statements and viewed footage. Police involved are plainly wrong and out of order. They had no reason to do what they did,” Williams said of the incident.