Contrabandistas to be put under manners by new joint patrol

Is cannabis the answer for COVID-19? Canadian scientists think so 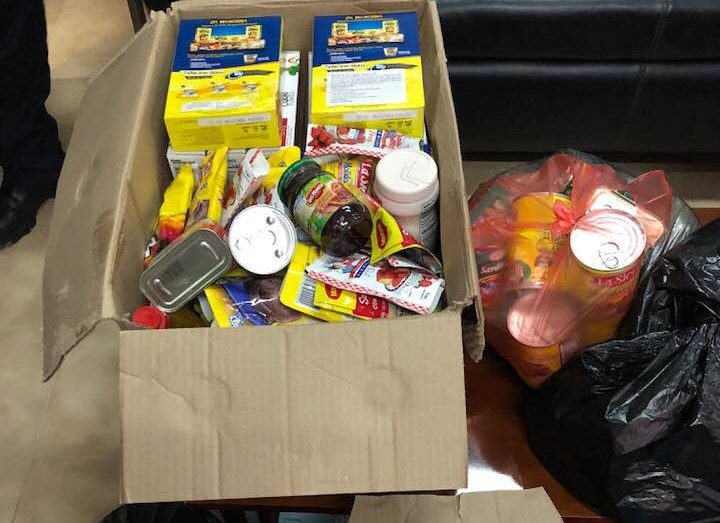 By BBN Staff: As the COVID-19 pandemic ravages Belize’s economy, the Government of Belize (GOB) reports that revenue collections have fallen by 50 percent in April and as much as 75 percent in May. With a forecast economic downfall of 20 percent for this year and a projected tax revenue shortfall of around $450 million, the Government is looking at several measures to improve Belize’s economic position, including cost-cutting measures for the public sector and early reopening of the borders to re-activate tourism. Meanwhile, potential exists for greater revenue collection, through a revision of the Zero Rated items for General Sales Tax (GST), particularly for imported goods that drain the country of much needed foreign exchange.

The Zero Rated items list for GST has eight categories: unprocessed foods, processed foods, educational items, medicine, household items/supplies, agriculture, utilities, and others, which totals almost 100 items. A review of the Zero Rated list with a view to remove imported goods on the list would bring two-fold benefits to Belize’s economy: the first, significantly increasing the amount of GST being collected due to the vast amount of imported goods on the list; and the second, increasing the competitiveness of similar Belizean products locally.

The largest Zero Rated category “Processed Foods” carries more than 25 items, which includes items such as corned beef, Ramen noodles, potted meat and chicken sausages, and instant coffee, among others. Notably there are numerous items on the list for which there are fresh and healthier Belizean alternatives. Import duty is also not charged on most of these items, and as such the opportunity exists for also increasing the import duty. Local meat processors, such as Running W Meats and others, would welcome the increase in prices for their imported competition.

In the case of UHT milk, a processed milk (mostly of the Lala brand) imported into Belize, GST should legally be charged as processed milk is listed as taxable: only fresh milk is listed as zero rated. However, when UHT milk or any other packaged imported milk product is purchased at the local grocery stores, no GST is charged providing the already subsidized imported milk product an unfair advantage over locally produced milk. In the case of imported cheese, the rate of duty is only 5% even for the higher class cheeses (like blue-veined cheese) and sandwich spreads, again offering a major price advantage in favour of imported cheeses.

Our newsroom spoke with the Belize Chamber of Commerce and Industry (BCCI) this week on the topic of economic recovery post-COVID-19, and the Chamber reiterated its position that buying Belizean products is essential to building Belize’s economy.

Tapping zero-rated goods and increasing the import duty on these items from zero percent, is not a novel idea to increase revenues for GOB. In 2017, a change was made to the utilities category, to charge the 12.5 percent GST on electricity once customers’ consumption exceeded $100.

International Organizations such as the International Monetary Fund have recommended that GOB increase revenue collection by doing away with zero-rated goods completely and raising GST to 15 percent, which emphasizes the revenue potential of making these changes. Increasing GST to 15 percent is not a valid recommendation at this time, but broadening the GST net to capture imported products that compete with similar fresh or local products may be a wise and strategic economic move There has been no official word from GOB if such considerations are being made; however, we have confirmed that the Ministry of Economic Development, Petroleum, Investment, Trade, and Commerce is preparing recommendations for economic recovery to submit to Cabinet.

We will be engaging with the Ministry to find out what those recommendations entail.