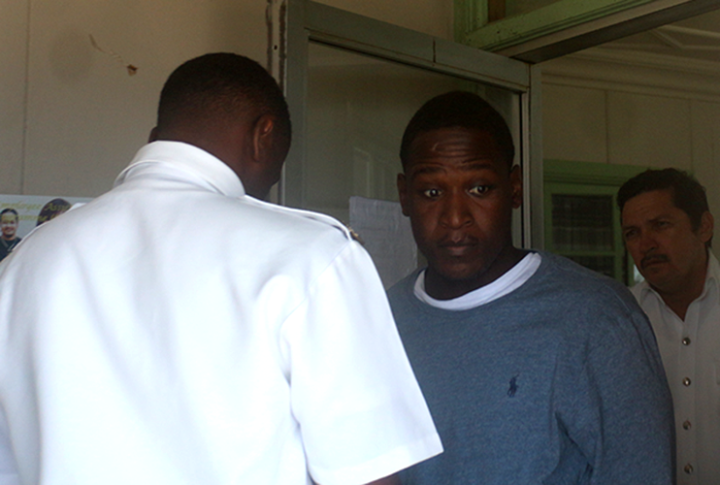 By Aaron Humes: Kafele Garcia, 24, was told Tuesday by Supreme Court Justice Colin Williams that he had no case to answer on a charge of murder of Ervin Franklin.

The judge upheld the submission of defense attorney Anthony Sylvestre after Crown Counsel Shanice Lovell closed her case last week. A caution statement by Garcia was ruled inadmissible as evidence for several reasons, including that Garcia was denied access to an attorney, justice of the peace or even a family member while detained.

Franklin was stabbed to death in Lords’ Bank, Belize District, in 2015, following a fight with another unnamed individual. Garcia has insisted that he only got involved to break up the fight and did not have any weapon on him at the time, nor was it proven that he intended to harm anyone involved.

Garcia told reporters that from now on he will keep his nose out of others’ concerns.

“There wasn’t any kinda evidence – concrete, circumstantial, nothing – referring [to] me as the person inflicting wound upon somebody,” he said as he left the court.